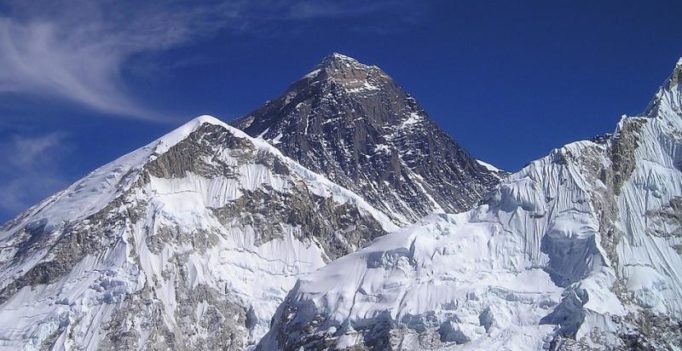 Kathmandu: Nepal’s mountaineering community was celebrating the first conquest of Mount Everest 64 years ago Monday, as well as this year’s climbing season during which hundreds scaled the world’s highest peak.

A ceremony later Monday marking the first successful Everest climb by New Zealander Edmund Hillary and his Sherpa guide, Tenzing Norgay, in 1953 will also honor several others who have contributed to the climbing industry, said Ang Tshering of the Nepal Mountaineering Association,

The industry suffered back-to-back tragedies in 2014 and 2015, when deadly avalanches forced the mountain’s early closure.

This year’s season, which began in March and ends on Wednesday, saw hundreds of climbers reach the top of the 8,850-meter (29,035-foot) peak despite severe weather conditions. Last year was also considered a successful season, during which hundreds reached the top but five climbers died.

Six climbers died in the attempt this season, and all but that of American doctor Roland Yearwood had been recovered by Sunday.

The three Sherpa guides who attempted to retrieve Yearwood’s body said the location was too dangerous to reach, according to Murari Sharma of Everest Parivar Expedition agency.

On Sunday, rescuers brought down from Everest the bodies of an Indian climber who died this year and two Indians who died last year. 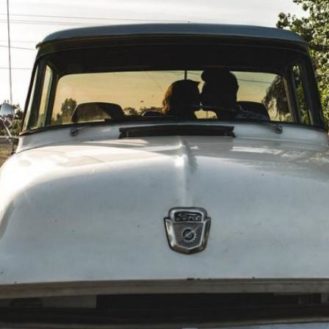