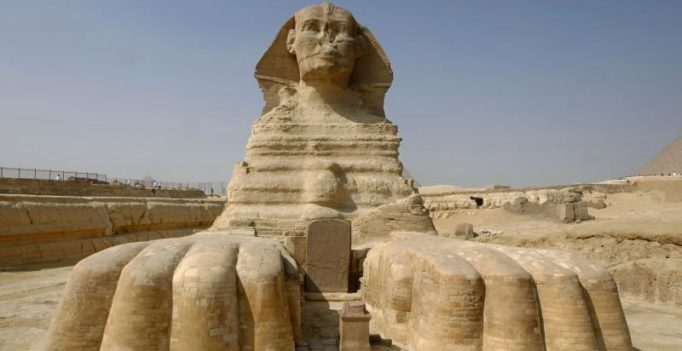 According to Director General of Antiquities Mohamed Abel Aziz, the statue was still in the ground and was embedded in the soil. (Representational Image/ AFP)

An approximately 4,000-year-old Sphinx has been discovered by workmen and is thought to be the fist of its kind found in the Valley of the Kings.

The roadworks between the ancient temples of Karnak and Luxor have been halted after a large statue was discovered featuring a “lion’s body and a human head”.

The newly discovered relic could date as far back as 2500BC, during the reign of Pharoah Kafre.

According to Director General of Antiquities Mohamed Abel Aziz, the statue was still in the ground and was embedded in the soil but there are plans to excavate it but this could take some time.

However the excavation could take some time due to the age of the statue and the chances of damaging it after thousands of years.

Khaled al Anani, the national heritage chief, encouraged people to go and visit the site to see the new discovery.

Aziz confirmed the new find had similarities to the “classical” Great Sphinx of Giza which stands 66ft tall in front of the Great Pyramids. 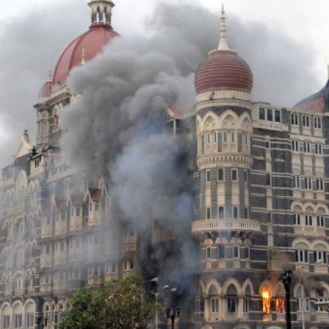