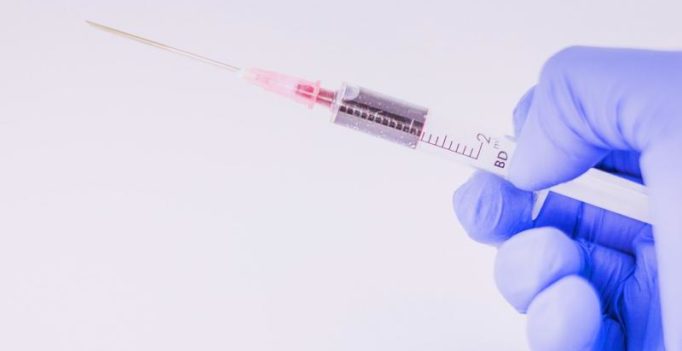 Washington: Good news! A simple blood test for skin cancer patients can now help doctors to predict the chances of an aggressive cancer returning years before the symptoms appear, suggests a recent study.

The findings could pave the way to identify patients who are most at risk of their disease returning, and who might benefit from new immunotherapy treatments. The research, which was led by researchers based at the Cancer Research UK Manchester Institute and The Christie NHS Foundation Trust, studied blood samples taken after surgery from 161 patients with stage 2 and 3 melanoma.

They then looked for faults in two genes that are linked to 70 percent of melanoma – BRAF and NRAS. After five years, 33 percent of patients who had a positive blood test for faults in either of the two genes were alive, compared to 65 percent of those who did not.

The results also revealed that skin cancer was much more likely to return within a year of surgery in patients who had faults in either of the two genes.

Lead author Richard Marais from the University of Manchester said, “For some patients with advanced melanoma, their cancer will eventually return. We have no accurate tests to predict who these patients will be, so our findings are really encouraging.”

“If we can use this tumour DNA test to accurately predict if cancer is going to come back, then it could help doctors decide which patients could benefit from new immunotherapies,” Marais added. These treatments can then reduce the risk of the cancer spreading.

The research appears in the Annals of Oncology journal. 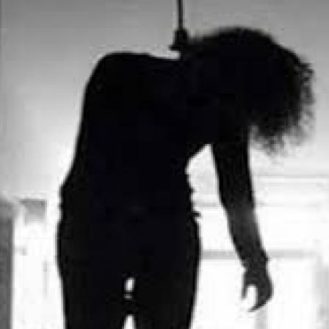