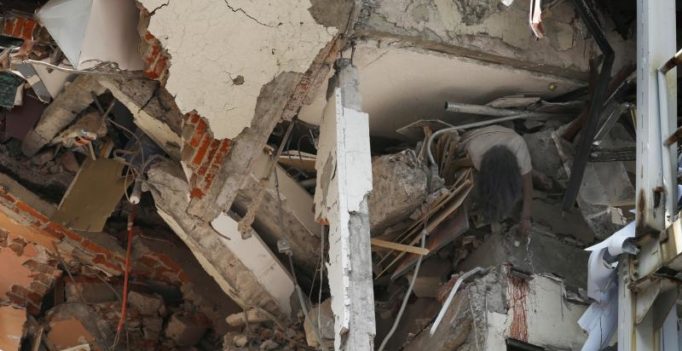 The earthquake struck at 12:53 GMT with an epicenter 19.3 kilometers (12 miles) southeast of the city of Matias Romero, in the state of Oaxaca, the US Geological Survey reported. Mexican quake monitors gave the same figure.

In Mexico City work crews temporarily halted rescue operations, while the country’s Civil Protection service said there were no reports that the new quake — an apparent aftershock of Tuesday’s powerful 7.1 tremor — had affected the capital. 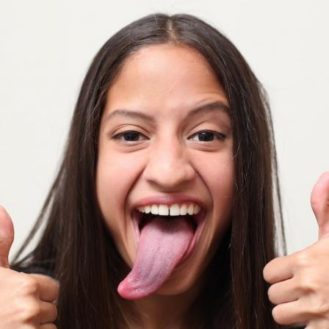 It’s a bird! It’s a plane! No, it’s a prehistoric gliding mammal

A fossil of a gliding mammaliaform Maiopatagium furculiferum, type specimen is shown in this undated handout photo from the Beijing Museum of Natural History. Courtesy…