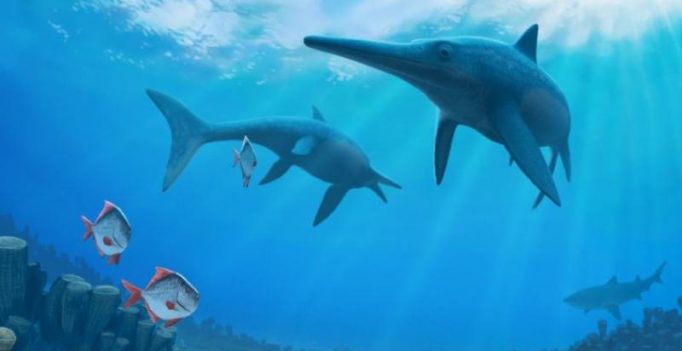 They were fierce predators, some growing up to 15 metres long (Photo: AFP)

London: Scientists have identified a new species of extinct marine reptiles, that lived during the age of the dinosaurs, from fossils collected over a century ago.

The newly identified species of British ichthyosaur, which resembled dolphins or sharks, were ocean dwelling reptiles. They were fierce predators, some growing up to 15 metres long.

Ichthyosaur lived around 200 million years ago in the early Jurassic period, a time when the UK was a small series of islands.

The six year study, led by the University of Manchester in the UK, set out to search for British examples of ichthyosaurs and researchers were able to identify features in the skull and fins of fossilised remains that distinguished the new species from others.

The skeletal remains, out of which the new species has been identified was on display at the University of Bristol in the UK, for many years.

The research was carried out by Dean Lomax, scientist at University of Manchester and Judy Massare, professor at Brockport College, in the US.

Specimen 25300, the complete skeletal remains of the large ichthyosaurus found in Walton, Somerset in the UK, was donated to the University of Bristol around 80 years ago by the City Museum.

It was originally part of the Chaning Pearce collection purchased by the museum in 1915 and donated to the university in 1930.

“It is quite amazing – hundreds of people must walk past this skeleton every day, yet its secrets have only just been uncovered,” said Lomax.

“We have named the species Ichthyosaurus larkini in honour of the British palaeontologist Nigel Larkin – the name Larkin actually means fierce so it is quite fitting for a fast-moving predator,” Lomax said.

“Ichthyosaurs, with their similarities to both modern fish and dolphins, are among the more arresting and captivating fossil specimens known; we are very lucky to have two such specimens on display in the Wills Memorial Building, as part of the University of Bristol School of Earth Sciences Collection,” said Jonathan Hanson, from University of Bristol. 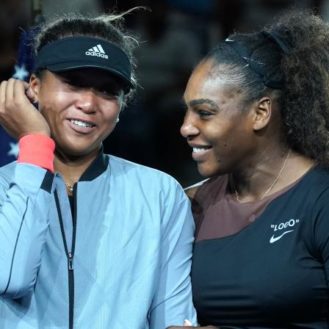