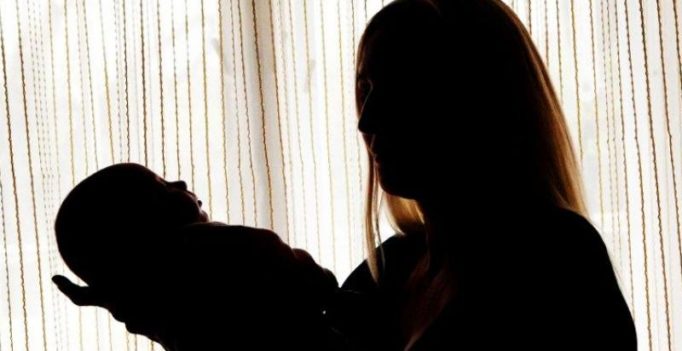 The procedure was performed with a Jordanian couple in Mexico (Photo: AFP)

Mexico: A New York fertility specialist, who said he successfully carried out a “three-parent” in vitro fertilization (IVF) technique resulting in a baby boy, called the procedure a “revolutionary approach in human reproduction.”

John Zhang, medical director of New Hope Fertility Center in New York, spearheaded the technique roughly five months ago with a Jordanian couple at a clinic in Mexico.

The procedure, which the U.S. government has forbidden due to perceived risks to the mother and child, is designed to help families with mitochondrial diseases passed down maternally, affecting around one in 6,500 children worldwide.

The treatment uses the genetic (DNA) material from the parents and an egg donor to create an embryo. Some stem-cell scientists say Mexico lacks the regulatory oversight and clinical expertise to carry it out safely.

“This new technology, the first time in human history, a healthy live person that is created by two eggs recombined it together with one sperm,” Zhang said during a fertility conference in New York. “This not even has happened in nature.”

Zhang said the mother of the baby has Leigh syndrome, a fatal and inherited disorder caused by mutations in mitochondrial DNA that affect the central nervous system. Symptoms begin within a year of a child’s birth and lead to death within a span of several years.

Dr. Egli said that he expects the number of patients seeking such treatments to grow and hopes it will be approved in the U.S.

“I think it is unfortunate that the political situation here results in the paralysis that does not allow the use of the expertise present here,” said Egli. “The outcome for patients would be much better… the way it is now is they cannot keep up with the scientific progress.”

Zhang, who is scheduled to present his findings at a meeting of the American Society of Reproductive Medicine on Wednesday in Salt Lake City, Utah, said the questions were all a part of the scientific progress he thinks is being made.

Zhang said he relished seeing families who have suffered from the death of a child finally able to have a healthy child. “I just feel that I am bringing a gift. I really think it’s just a wonderful thing.” 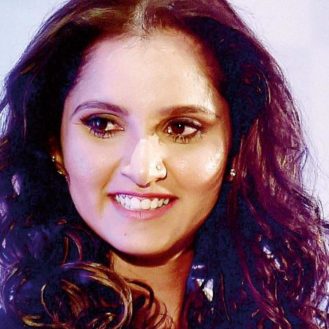 Before heading the AIADMK, Jayalalithaa was a big superstar. (Photo: Video grab) For nearly five decades in public life – as an accomplished actress and…