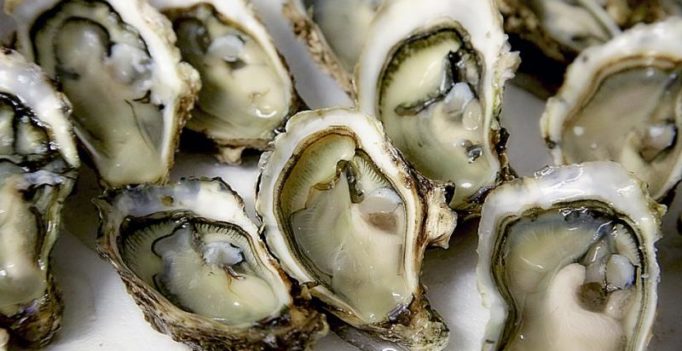 New York: Toilets might not immediately conjure up thoughts of marine life but New York is growing 50,000 oysters on beds of recycled lavatory porcelain near one of the world’s busiest airports.

The “Billion Oyster Project,” which the city unveiled on Tuesday, is designed to boost storm defenses and improve the quality of brackish and fresh water wetlands of Jamaica Bay, home to John F. Kennedy Airport.

The $1 million project will be rooted in oyster beds made up of broken porcelain from nearly 5,000 recycled toilets, decades after the natural population died out due to pollution and overharvesting.

Officials hope they help create a more sustainable and resilient city, buffer New York from future storms and clean up the water. “This oyster bed will serve multiple purposes — protecting our wetlands from erosion, naturally filtering our water and providing a home for our sea dwellers are just a few,” said Mayor Bill de Blasio.

New York was paralyzed by Hurricane Sandy in 2012, which also caused devastating damage in neighboring states New Jersey and Connecticut. The monster storm killed more than 200 people, left hundreds of thousands homeless and cut power in southern Manhattan for days.

Oysters help keep marine ecosystems healthy by filtering pollutants from the water, protecting wetlands and shoreline from erosion and storm surge, and providing habitat for fish and other organisms.

The 50,000 oysters are expected to spawn once they reach maturity, and the hope is they will become self-sustaining. The surrounding waters will be monitored for two years for quality improvements.

City Hall confirmed that the oysters would not be farmed for food, which would deplete the number available to help with the ecosystem. Hence no toilet-to-table oysters at New York restaurants anytime soon. 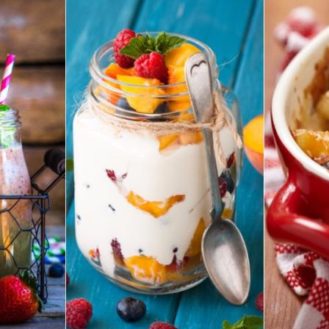