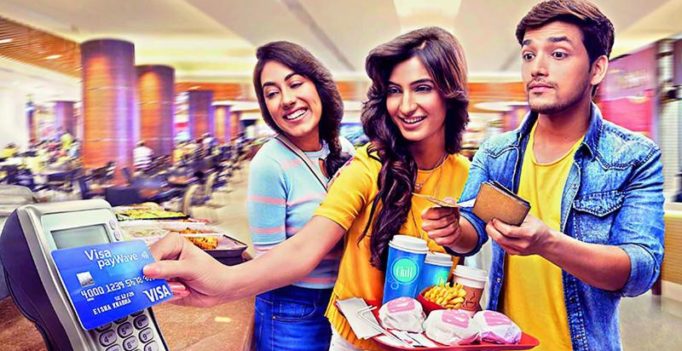 Thanks to a pragmatic view taken by RBI, two-factor authentication has been relaxed.

Indians sometimes, don’t give credit to themselves, even when it is richly deserved. Payment technology is a case in point. Thanks to an RBI mandate, credit and debit cards began embedding a chip for added security, two years ago. A thief can’t swipe a card you may have lost and empty your account. To complete a transaction requires not just your card details, but a PIN number that only you know. This is called two factor authentication. There is hardly a point of sale in India where the card reader has not been updated to read chip cards.

In the US, holders of chip cards still face a problem because many POS machines in supermarkets and other establishments have not updated to scan the chip.

We were late in hitching the nation to the digital wagon — but we are making up for lost time and have raced to the head of the queue in some respects. A great example is the new technology of contactless payment where again, thanks to a pragmatic view taken by RBI, two-factor authentication has been relaxed, only for transactions up to Rs 2,000 at a time. Now you don’t need to enter your pin, but you do need a new type of card that is embedded with a technology called Near Field Communication or NFC. If you card is NFC-enabled it will have a tiny antenna embedded in it. If terminal at the shop or counter where you are trying to make a small payment is also so-enabled, card and terminal will ‘speak’ to each other wirelessly. All you need to do is wave your card, bringing it within 4cm of a special screen in the terminal. If the attendant has entered an amount on the screen, the payment will go through.

Of the major electronic payment companies, Visa is the first in India to launch this technology. They call it payWave. Right now some Indian banks — Axis, IndusInd, Bank of Baroda, SBI, IDBI and ICICI — are offering Visa payWave- compatible cards to their customers. Others will follow pretty soon. But there is no use holding an NFC-embedded card, unless major establishments also upgrade their terminals. And since this is not the US of A, the change is taking place fast. Chains like Big Bazaar, Vishal Megamart, Dominos and Inox multiplexes have been among the first to upgrade. I am guessing by year end most POSs in the country will have upgraded.

There is another advantage of moving into the wave-and-pay era: Even if you don’t own one of the new cards, you can still enjoy the convenience. How? By using your mobile phone! Visa let you to download a mobile phone app– and if your phone is NFC-enabled, it will work exactly as the wave-n-pay card does. So, here is another feature you must check when you buy a new hand phone. Remember to ask: “Is it NFC enabled?’

Use mobile to enter hotel room

Once NFC technology has flown from card to phone, it was only a matter of time before other applications followed. At the Novotel Hotel near Pune Airport last month, I found that my key card was NFC-enabled. The room opened as I brought the card close to a display panel in the door. 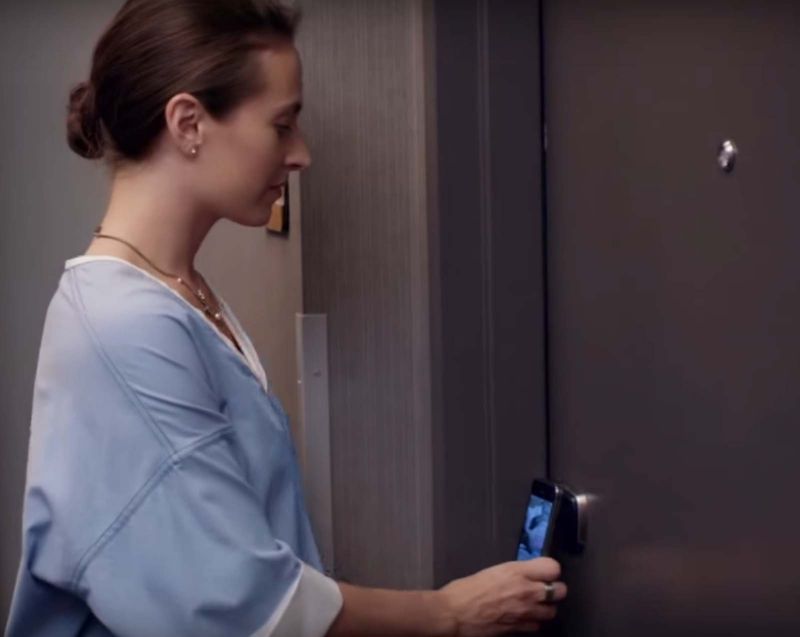 The Starwood group of hotels were the first worldwide, to equip many of their establishments worldwide with what they called “SPG Keyless” (SPG= Starwood Special Guest): You could open your room with your mobile phone. And you longer need to queue at the reception to check in and get your room keycard. Download the Keyless app and once you booked a room online and when you reach the hotel, just activate the app. 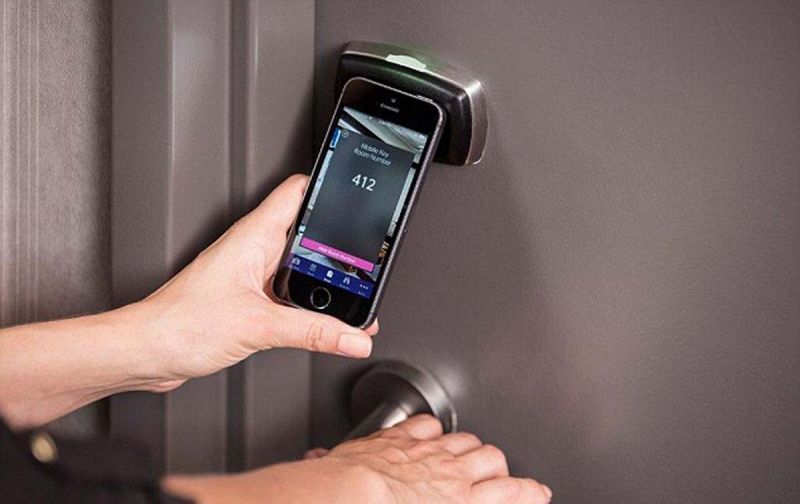 It will display the allotted room number. Proceed straight to the room and hold your phone, close to a panel on the door. It will recognize you, welcome you by name — and open the door. Last year Starwood installed this technology in the Aloft Hotel in Bangalore. Digital swagatham is here!

Next wave of NFC

NXP is a Netherlands-headquartered company that is well known for NFC technology — and its India-based engineers have contributed to realizing many key innovations for tomorrow. 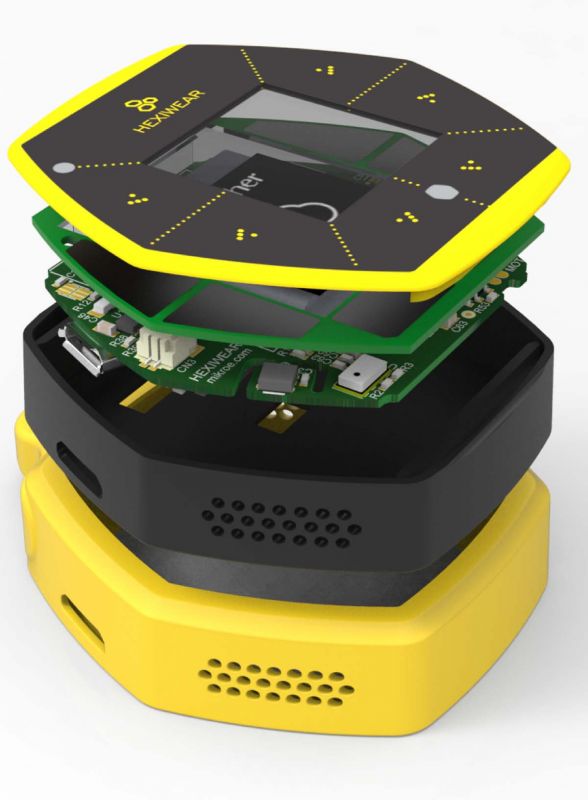 The company has just launched an affordable open source solution for developers called Hexiwear, which will help them create solutions marrying NFC contactless technology with wearables and other Internet of Things. Designers can add many sensors to measure, pressure, temperature, even heart rate and display them on tiny LED screens. By pricing the kit at $49 (Rs 3,400), NXP hopes it will kickstart hundreds of innovations. You can bet Indian developers won’t miss the chance. 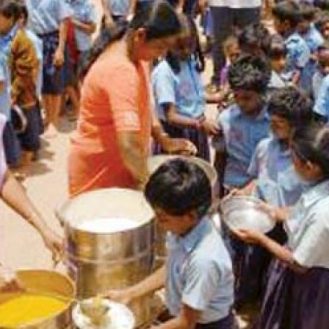