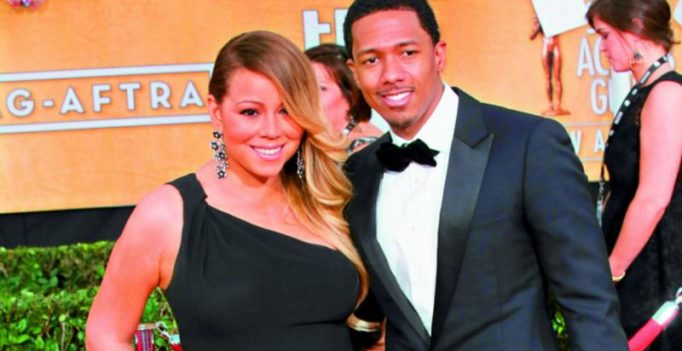 Mariah Carey’s ex Nick Cannon was on The Amber Rose Show on Friday. When Amber asked if the former couple ever had sex to any one of Mariah’s hits during their six-year marriage, the rapper shared a few intimate details, reports EOnline.com.

“Yes! We have. Carey won’t like the fact that I told the world that we had sex to her music, but it was true,” he said.

Carey’s track Hero was their favourite. “Can you imagine having sex with Mariah Carey while Mariah Carey is playing in the back? That was a dream come true. Sorry, Mariah. I said I wasn’t going to say that again,” he added.

Nick then spoke about the current state of their relationship and co-parenting their 5-year-old twins. “These women have their own industry, their own empire, but they’re the best mothers ever. They put everything else to the side, so even if a break-up occurs, that doesn’t mean the child should suffer. If anything, the child should be lifted up,” he said, adding, “We just make sure our kids are happy and they understand unconditional love,” he added. 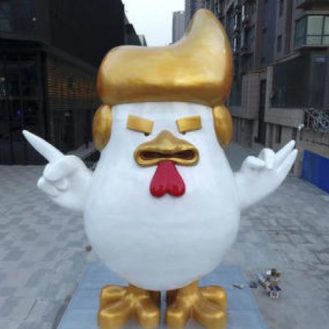