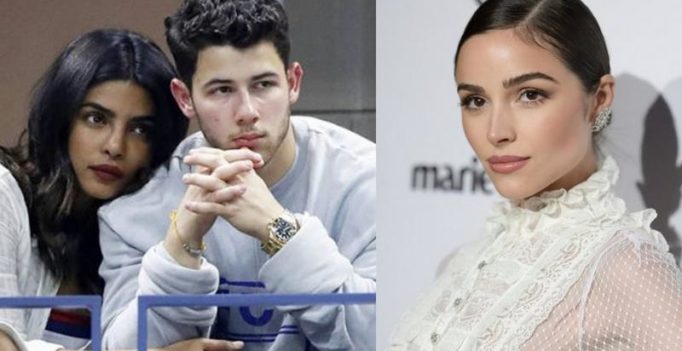 Olivia was one of Nicks’ most serious public girlfriends.

Mumbai: Bollywood actor Priyanka Chopra recently got engaged to American singer Nick Jonas at a traditional Hindu roka ceremony. The couple is nowadays busy spending time with each other as they keep posting pictures on their social media.

Recently, Priyanka and Nick along with the actress’s mom Madhu Chopra and Nick’s brother Joe Jonas and his fiancé Sophie Turner, were spotted enjoying the US open together.

However, before Priyanka came into Nick’s life, the American singer dated the Miss Universe 2012 and model Olivia Culpo. Reportedly, Olivia was one of Nicks’ most serious public girlfriends. The two dated for nearly two years, splitting in 2015.

In a interview with people.com, when she was asked about the her ex-boyfriend’s engagement with the ‘Baywatch’ star, Olivia said, “I think that any time anybody can find love, especially in this industry because its difficult.”

“You can see there’s a track record of things not working out. So I am so happy for him. I wish that everybody can find love and happiness. That does not mean that I would not wish that for him,” she added.

Priyanka Chopra and Nick Jonas were photographed together at the 2017 Met Gala for the first time where they represented fashion brand Ralph Lauren. However, they reportedly started dating only a few months ago.

Jonas and Chopra officially announced their engagement on Instagram earlier this month. “Taken.. With all my heart and soul..” Priyanka captioned a photo of her cuddling up to her fiancé and flaunting her diamond ring. Jonas shared the same photo and wrote, “Future Mrs. Jonas. My heart. My love,” she wrote.

On the work front, Priyanka will be next seen in her Bollywood film ‘The Sky Is Pink’. On the other hand, Nick has recently launched his new single ‘Right Now’. 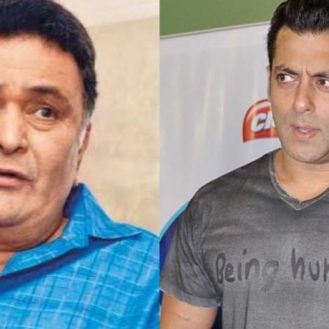 China has its own security concerns about violence in Syria. (Photo: Representational Image/AP) Beijing: China’s defence ministry on Thursday said it has been providing medical…