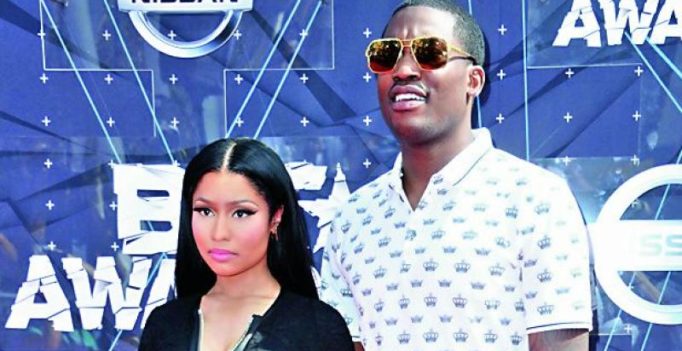 Their relationship status has drawn speculation for years, and rappers Nicki Minaj and Meek Mill recently took a major step in their relationship. TMZ.com reports the couple has officially moved in together. The hip-hop stars bought a huge mansion in Beverly Hills.

The mansion reportedly has nine bedrooms, eight bathrooms, a pool and a five-car garage. Meek recently shared a photo on Instagram with Nicki. The photo shows the two admiring what looks to be their new abode from far. “We good…WE GOOOD!” he captioned the photo. The couple announced they’re in a relationship in 2015. 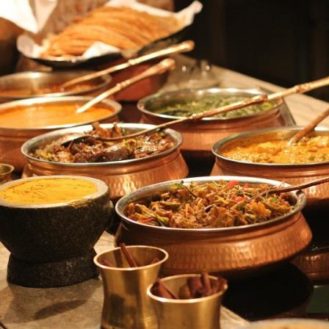 Indian food has world over been limited to typical names, whereas India has so many regional preparations. (Photo: Pixabay) Mumbai: Chinese cuisine may be becoming…