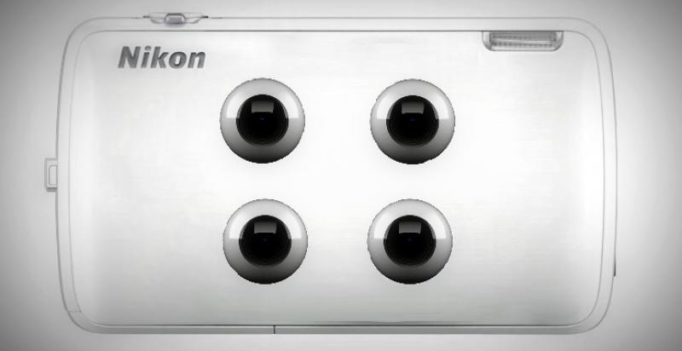 Presently, this is only a patent approval for Nikon and there are no words from the company about the actual camera release. (Representational image)

This quad-eyed camera is the next that Nikon wants to see in our hands. Packing in a serious 4-lens, 4-sensor armoury, the Nikon camera’s patent was applied in 2013, and has finally been approved last month. According to the patent diagrams, Nikon has placed the sensors of all the four lenses on the sides instead of the back, using prisms and reflector mirrors. By doing this, Nikon has managed to make the camera body even thinner than traditional compact cameras.

The main idea behind Nikon’s four-lens/sensor camera is to achieve better performance as compared to a single large-sensor camera. Images captured from all four smaller sensors can combine to form a single image that compares to an image that a single large sensor could capture. Other advantages include superior low-light performance and the ability to focus post shooting the picture.

Presently, this is only a patent approval for Nikon and there are no words from the company about the actual camera release. However, we have seen similar cameras with multiple sensors and lenses in the past, with the likes of Light L16, which had 16 cameras that combine multiple photos to create a single 52-megapixel shot that is more like a DSLR quality image. 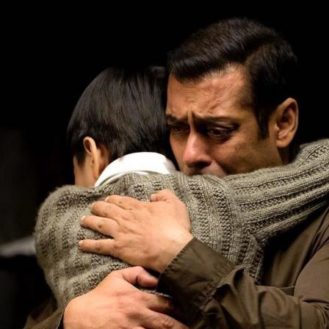 Matin and Salman look super adorable together. Mumbai: After sharing the screen space with Harshaali Malhotra a.k.a. Munni in ‘Bajrangi Bhaijaan’, Salman Khan will be…