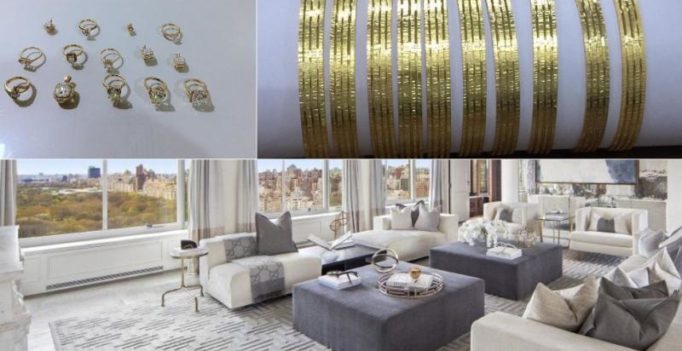 ED said properties, jewellery, flats and bank balances are in India, UK and New York among others. (Photo: Twitter | ANI)

New Delhi: Initiating a fresh round of action, the Enforcement Directorate Monday said it has attached assets worth Rs 637 crore of absconding jeweller Nirav Modi and his family in India and four other countries in connection with the USD 2 billion alleged fraud in the PNB.

The agency said the properties, jewellery, flats and bank balances are in India, UK and New York among others.

5 overseas bank accounts belonging to Nirav Modi having balance of total Rs 278 crore also attached by the Enforcement Directorate. Diamond studded jewellery worth Rs 22.69 crore has brought back to India from Hong Kong. A flat in South Mumbai worth Rs 19.5 Crore also attached.

There are only very few cases where Indian agencies have attached assets abroad in a criminal probe.

The assets have been attached as part of five separate orders issued by the central probe agency under the Prevention of Money Laundering Act (PMLA), it said.

The agency, a senior official said, also got issued an Interpol Red Corner notice (global arrest warrant) against Aditya Nanavati, an accused in the same case, on charges of money laundering.

Nirav Modi and his uncle Mehul Choksi are the main accused in the case where it is alleged that the two diamond jewellery businessmen allegedly duped and defrauded the Brady House branch of the Punjab National Bank in Mumbai for an amount of USD 2 billion (about 13,000 crore) in purported connivance with bank officials. 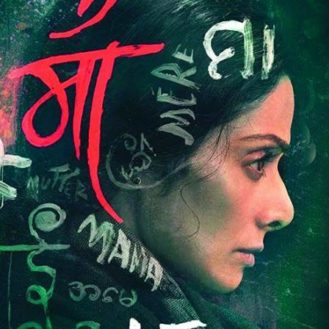