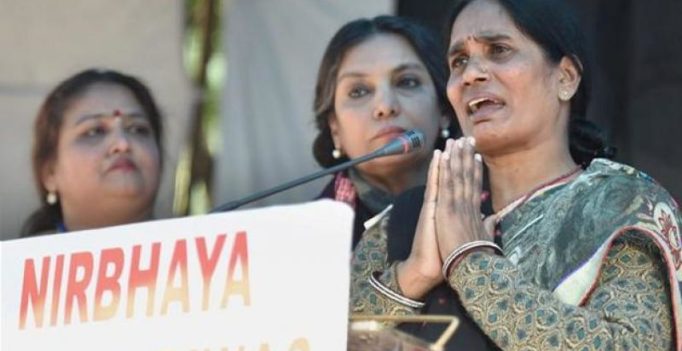 New Delhi: With the government claiming to have set up 18 one-stop centres to extend support to women affected by violence under the Nirbhaya fund, an NGO on Monday said only one of these facilities was functional.

Officials of the Women and Child Development Ministry, however, maintained that 18 one-stop centres were functional.

The founder of Aman Satya Kachroo Trust, Rajendra Kachroo, said, “17 of 18 One Stop Centres are dysfunctional. None of these 17 are operating. They are just bluff, they exist only in name. Corruption, favouritism, incompetence and arrogance is seen in almost every state.”

When the OSC scheme was introduced in 2015, 35 centres were to be set up. In May, 2016, the government revised that figure to 150 centres. “Why is the government setting up more centres when these 17 centres are as good as non-existent?” Kachroo asked.

“Many centres have a board outside but nothing inside. Some have a desk with files. Those that are marginally better do not have any provision for food or changing facilities.”

“…None of the centres are collecting computerised data about the survivors brought there and details of the crime. Update on a daily basis through web-based software for UID and facility for video conferencing is also not available anywhere except in the model centre in Raipur,” he claimed.

He said the Centre should actively monitor the implementation of OSC scheme, while officials maintain that execution is the responsibility of the states.

Kachroo claimed, “Money spent on this scheme is not from regular budget allocation of the Union government to states. It comes from the Nribhaya Fund. The Ministry of Women and Child Development is the custodian of the fund.”

“…It is not the Government of India but an agency that has the responsibility to spend the money and to ensure that the money is utilised properly.”

The government has shared in Parliament details of women who were assisted at six OSCs, which is at 689.

Kachroo, who is also the contractor for the model One Stop Centre at Raipur, claims that apart from Goa, Meghalaya, Ranchi, no other state has accepted his proposal for setting up an OSC.

The Nirbhaya fund was set up in the aftermath of December 2012 gangrape incident in the capital. 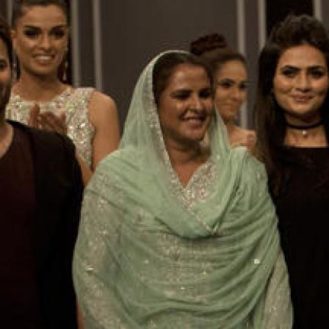