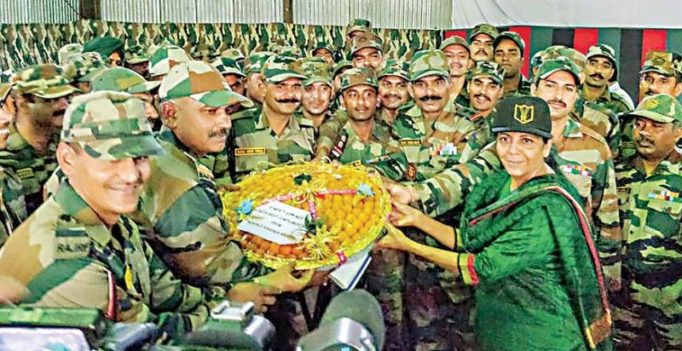 She first overflew the forward most post of Rochcham near the border and then visited the post of Hayuliang in Anjaw district, Kohima-based Defence Spokesman Col. Chiranjit Konwer said.

At Hayuliang, she celebrated Diwali with the jawans, distributed sweets and wished them prosperity and happiness.

The defence minister also undertook a tour of the forward areas in Dau-Delai and Lohit Valleys in Anjaw district as her slated visit to Anini and Andrala Omkar border posts in Dibang valley district to celebrate the festival with the Army personnel had to be cancelled due to inclement weather, Konwer said. 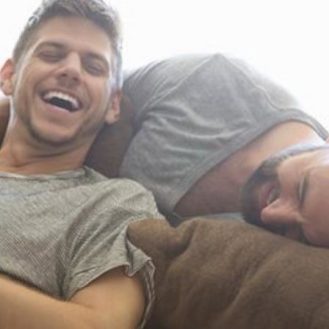