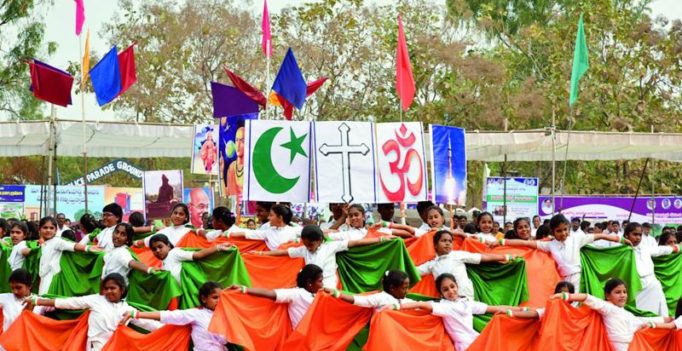 NIZAMABAD: District collector Yogita Rana said that Nizamabad would be declared open-defaecation-free (ODF) by the end of March. Nearly 70 of 393 villages have already been declared ODF in two phases, she said, adding that another 166 would be ODF by the end of January, in the third phase. The Collector hoisted the National Flag at the Police Parade Grounds on the occasion of Republic Day on Thursday.

Speaking at the occasion, she said that developmental programmes and welfare schemes had been taken up in the district and that due to sufficient rainfall, projects and water tanks are full.

She said that water supply and underground drainage works have been taken up by Armoor municipality and the Nizamabad Municipal Corporation at an estimated cost of Rs 156 crore.

She also said that Mission Bhagiratha, Mission Kakatiya and the Haritha Haram programmes had been conducted successfully in the district. She explained the implementation of these programmes and their results and assured people that the district administration was taking all steps necessary to uplift the downtrodden. 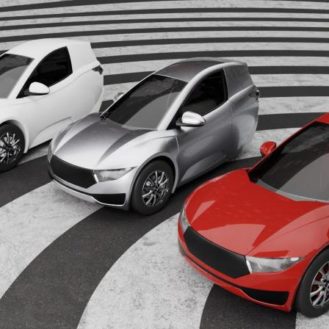 The Emanuel’s returned the money and jewellery to their neighbours who were grateful (Photo: Pixabay) For ages people have ventured to different corners of the…