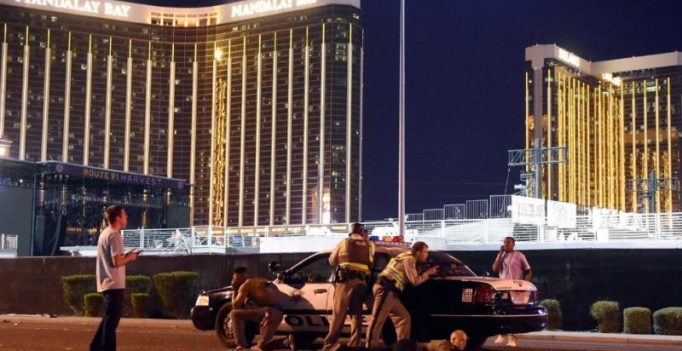 At least 58 people died early on Monday and 515 were hospitalised with suspected gunshot wounds after a shooting at a music festival on the Las Vegas Strip. (Photo: AP)

Las Vegas: Investigators have so far found “no connection” between international terrorist groups and a mass shooting in Las Vegas that killed at least 58 people and injured more than 500, an FBI special agent said on Monday.

The Islamic State group, through its propaganda arm, had earlier claimed responsibility for the attack, claiming the shooter was a recently converted “soldier.”

Police said the attack was carried out by Stephen Paddock, a 64-year-old retired accountant.

“As this event unfolds we have determined to this point no connection with an international terrorist group,” said Aaron Rouse, the special agent in charge of the Las Vegas office of the FBI.

Meanwhile, the deadly attack on concertgoers in Las Vegas has prompted a debate about security measures at hotels and open-air venues, but little could have been done to prevent Sunday’s carnage, experts say.

The challenges lie in part in the difficulty of imposing harsh policies on places and events meant for fun and relaxation, and foiling a perpetrator bent on bloodshed.

Brosnan and several other security experts interviewed by AFP said the shooting at a country music festival that left at least 59 people dead and more than 500 injured underscored the difficulty for law enforcement to stay one step ahead of someone planning such attacks.

The gunman, retired accountant Stephen Paddock, 64, shot at concertgoers from a room on the 32nd floor of the nearby Mandalay Bay hotel before killing himself, police said.

His motive was not immediately known.

“The ironic part of this thing is that security in Vegas is actually very good but with a halfway creative mind and a means to do something in a free country, it causes issues like this,” said Tegan Broadwater, president and founder of Tactical Systems Network, a security consultancy firm based in Texas.

He said Paddock probably very easily sneaked his arsenal — which included at least 16 rifles and ammunition — into his room given relatively lax security measures at hotels.

“It would actually be very simple for anyone to get into a hotel on any typical day with that kind of armament because hotels don’t usually vet the type of baggage that’s being brought in,” Broadwater told AFP. “You usually pull up to a concierge, you load your bags and you wheel them up to your room.”

Any radical changes in security at hotels in Las Vegas — a gambling hub that attracts some 43 million visitors annually — are unlikely to be put in place for fear of driving away tourists, the experts said.

“Hotels and casinos have to find a fine balance between security and staying a welcoming place,” said Jason Porter, vice president of Pinkerton, a risk management services company.

Brosnan said should hotels in Las Vegas adopt stringent security protocols that include metal detectors and searching guests’ luggage, which would likely impact the region’s tourism industry which generated nearly $60 billion in economic activity in 2016, according to a study by Las Vegas-based Applied Analysis. 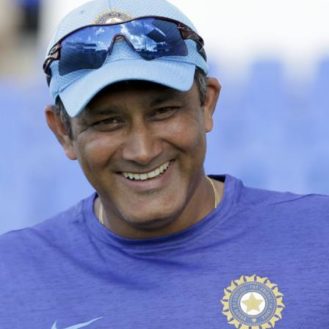