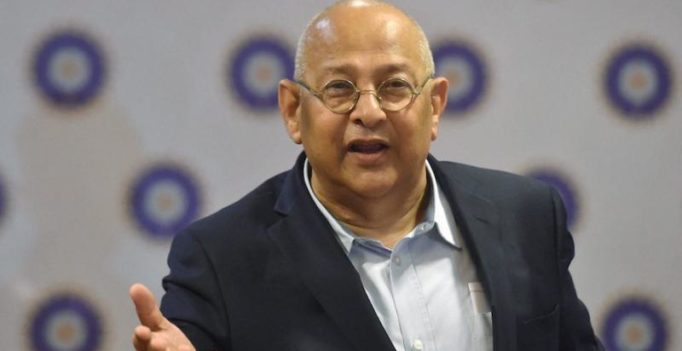 Pakistani cricket authorities claim that their Indian counterparts have violated a 2014 memorandum of understanding under which the two were to play six bilateral series between 2015 and 2023.

The PCB is seeking $70 million in compensation as a dispute resolution panel of the ICC will hear the claim in October.

“It’s a statement of intent and not a contract. I don’t blame them for sticking to the letter. But it is not a contract,” Choudhary told reporters on the sidelines of the ICC quarterly meeting here on Monday.

“They have their own pressure at home which I understand,” he said indicating to a letter dated April 9, 2014 written by erstwhile secretary Sanjay Patel to PCB chairman Najam Sethi.

According to the letter, BCCI and PCB agree that the senior men’s cricket teams of India and Pakistan will play each other but the letter will have “no effect” if the resolutions are not passed at the ICC Annual Conference in June 2014.

“The BCCI and PCB acknowledge that the is letter has arisen in the context of the resolutions which have been tabled at the ICC Executive Board meeting on February 8, 2014 relating to a new financial model and governance structure for the ICC including the third in a series of six resolutions relating to all Full members entering into a series of agreements with one another providing for agreed FTP content between 2015-2023…

“And as such if those resolutions are not passed at the ICC Annual Conference in June, 2014 by directors nominated by Full Members of the ICC at that meeting and the representatives of Associate Members and the 4 ICC Zonal representatives, then this letter shall be of no effect,” the letter, which has a counter sign of the PCB, said.

Chaudhary further said “Only India and Bangladesh have not played a day-night Test. Every other country has played. That means we are lagging behind,” he said. “I had consulted the team management, the selectors, the office bearers of the BCCI and all were in agreement that one of the two Tests this season against the West Indies should be a Day-Night match,” he said. 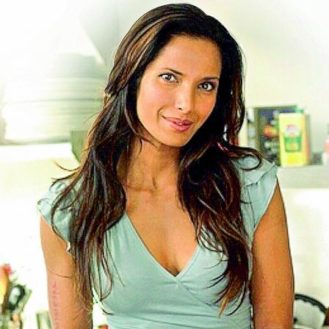