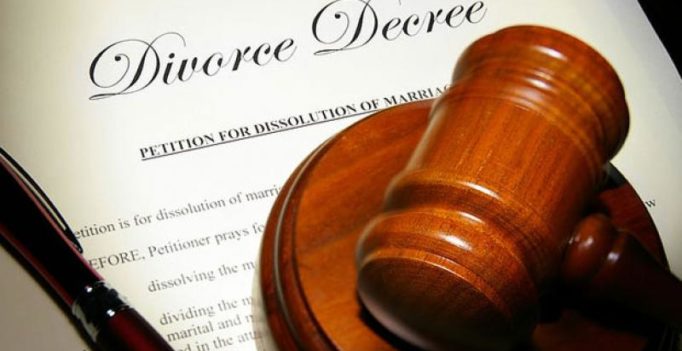 New Delhi: Divorce cannot be granted merely because a couple had some heated argument unless it is of recurring nature, the Supreme Court has said.

The apex court said that isolated incidents of long past that have been compromised cannot constitute an act of cruelty and it is not a ground to grant divorce.

A bench of justices R K Agrawal and Abhay Manohar Sapre observed this while restoring the conjugal rights of a wife. “In the first place, no decree for divorce on one isolated incident can be passed. Secondly, there could be myriad reasons for causing such isolated incident.”

“Merely because both exchanged some verbal conversation in presence of others would not be enough to constitute an act of cruelty unless it is further supported by some incidents of alike nature. It was not so,” the bench said.

The apex court’s judgement came while setting aside the orders of the Delhi High Court and a family court which had granted divorce to a man on alleged incidents of cruelty.

The bench said the incidents should be in “near proximity” with the filing of the petition.

“A petition seeking divorce on some isolated incidents alleged to have occurred 8-10 years prior to filing of the date of petition cannot furnish a subsisting cause of action to seek divorce after 10 years or so of occurrence of such incidents.”

“The incidents alleged should be of recurring nature or continuing one and they should be in near proximity with the filing of the petition,” the bench said.

It said that “few isolated incidents of long past and that too found to have been condoned due to compromising behaviour of the parties cannot constitute an act of cruelty within the meaning of the Act”.

The court was dealing with a matrimonial dispute in which the man had filed a divorce plea in 2010 on the ground of cruelty meted out to him by his wife.

Based on the facts and grounds of cruelty submitted by the husband, the family court had in 2012 granted divorce after which the woman had approached the High Court, which also upheld the trial court’s verdict. 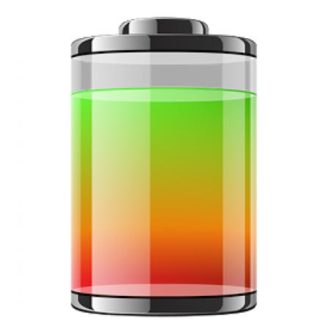 (Representational image) A battery made with urea, commonly found in fertilizers and mammal urine, could provide a low-cost way of storing energy produced through solar…