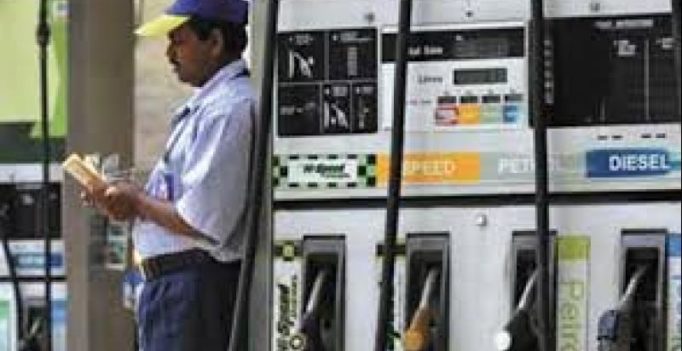 New Delhi: After petrol pump owners threatened to stop accepting cards, Government on Monday announced that there will be no extra charge for card payments at petrol pumps.

There was high drama on Sunday after petrol pump owners threatened to stop accepting credit and debit card payments in protest against imposition of up to one per cent transaction fee by certain banks.

However, in the evening, banks postponed the decision to impose transaction fee for a few more days till the issue is resolved in consultation with the petroleum ministry. After banks made the announcement, petrol pump owners too deferred their decision and said that they will accept card payments for now.

“The All-India Petroleum Dealers Association has received an official communication from oil marketing companies (OMCs) that with the intervention of petroleum minister the transaction fee charges have been deferred till January 13, 2017. AIPDA also has decided to defer the agitation till January 13, 2017,” said the association in a late night statement.

Earlier on Sunday, many state associations of petrol pumps owners including Karnataka, Tamil Nadu and Delhi among others threatened that they will not accept any card payments from Monday. All India Petroleum Dealers Association president Ajay Bansal said that HDFC and Axis banks have demanded up to 1 percent Merchant Discount Rate (MDR) on each transaction. “Our margins are not so much that we can accept this one per cent charge on each transaction. We have specific mechanism to compute the margin and these do not have any scope for MDR charges. This will lead to financial losses for the dealers,” said Mr Bansal.

The threat of petrol pump owners to reject card payments would have been an embarrassment for the Modi government which has been tom tomming increase in cashless transactions as a major achievement of demonetisation of Rs 500 and Rs 1,000 currency notes on November 8.

A senior official from HDFC bank told this newspaper that the imposition of one per cent transaction charge in the form of MDR was an industry decision which has been taken by all the banks. “We may have been one of the first to notify the petrol pump owners but this is a decision taken together by all the banks. It is not a decision only taken by us,” said the official. 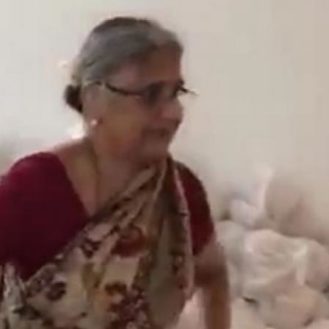 Speed and Security seems to be the major highlight of Android Oreo’s next update. Google has released the first Developer Preview of Android 8.1 Oreo…