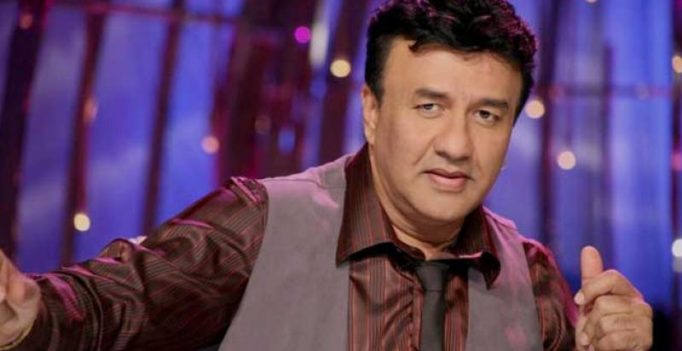 Judwaa 2 has been in the news for a couple of years already, and it now seems like the movie will go on floors in January next year. It was reported that the makers were keen to rope in Jacqueline Ferenandez as female lead opposite Varun Dhawan in the film and now we’ve learned of yet another change in the team — the original composer of Judwaa, Anu Malik, has not been approached for the sequel.

When contacted, Anu said, “I’m happy that Judwaa 2 is in the making, but the makers haven’t approached me to compose the music for the film. I feel, in such cases, the makers should sign the original composer to retain the primary essence of the film. I’m so proud that songs of Judwaa still rule several Bollywood parties.”

Judwaa released in 1997 and was directed by David Dhawan and produced by Sajid Nadiadwala, alongside Anu, whose music ensured that the movie’s songs were chartbusters. The cast consisted of Salman Khan, Karisma Kapoor and Rambha.

This time around, David will be featuring son Varun in his first double role in the franchise. Even though the team is tight-lipped on the project, pre-production work is already on in full swing. Reports have also suggested that there have been closed-door look tests in Los Angeles and a major Hollywood studio and director of photography, as well as action coordinator Spiro Razatos, have been roped in for the movie. 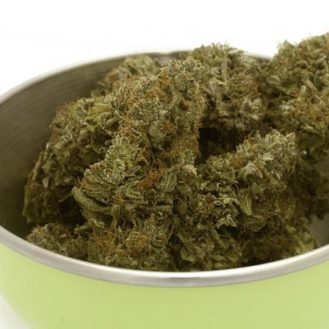