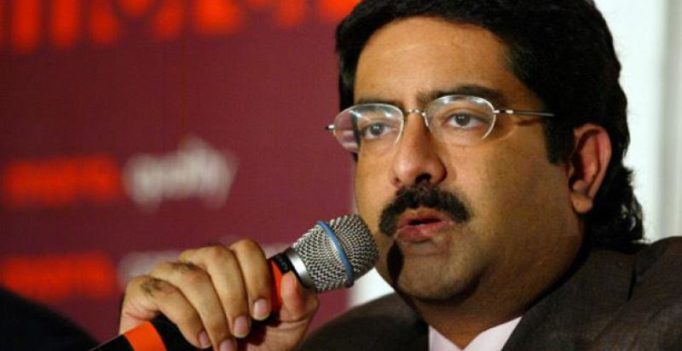 According to a joint filing with the stock exchanges, Aditya Birla Group chairman Kumar Mangalam Birla will be chairman of the merged company and Vodafone will appoint its chief financial officer.

With this both the telecom giants have indicated that they will continue to operate separately as both have strong presence in their respective circles. Idea has its vast networks in most of the rural parts of the country.

Whereas, Vodafone boats off its wider customer base spread mostly across urban India. Presently, Idea has some 180 million customers that is less than Vodafone’s 200 million customers across the circles they operate in in the country.

According to The Press Trust of India, the combined entity had net debt of Rs 1.07 trillion as of December 2016. The merger makes possible synergies of USD 10 billion, Colao added.

Further more, Vodafone and Idea will have equal stakes in the merged entity
over a period of time, both the companies said in a joint statement. 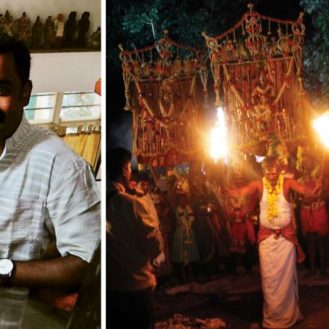 Barack Obama and his wife Michelle Obama It is that time of the year when fake news peaks to celebrate April Fools’ Day. The jury…