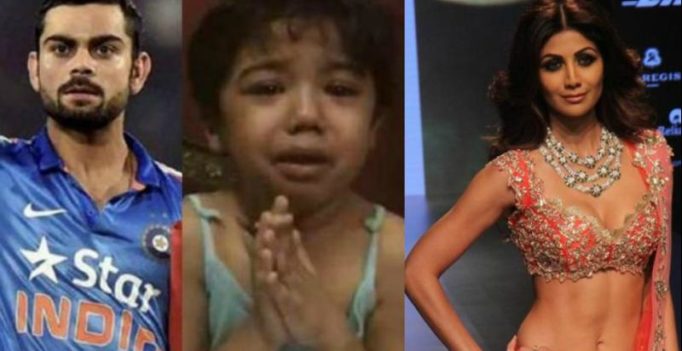 After singers Sharib and Toshi Sabri took on cricketers Virat Kohli and Shikhar Dhawan, defending their sister for beating and making her daughter Haya cry in a video that has gone viral, it is the turn of one of Bollywood’s mothers Shilpa Shetty to voice her opinion on the video.

“Arrey yaar, kyun bawaal kar rahe ho,” (Why are you creating a ruckus?) she said, and added, “I saw the video and I was very pained to see it as a mother. But then only a mother can understand what is best for her child. No one else has the right to say how a mother should bring up or raise her child in a certain manner than what she is doing,” she says, adding, “It is not really my thing to say to whether what happened with that child was good or bad. As a parent, I will not do that to my child,” she says. 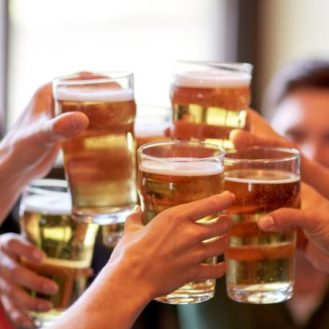