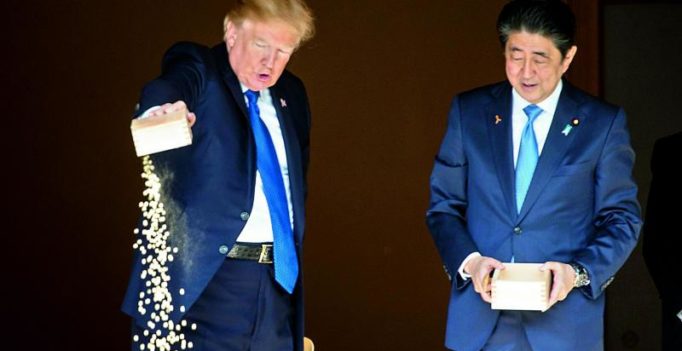 Tokyo: The time for “strategic patience” with North Korea is over, US President Donald Trump warned on Monday, after winning Japan’s backing for his policy of considering all options to rein in the rogue state. Mr Trump described the North’s nuclear programme as “a threat to the civilised world and international peace and stability” on the second day of his Asia tour.

Mr Trump has signalled in the past that Washington could look beyond a diplomatic solution to the North’s nuclear weapons ambitions and consider military intervention. “The era of strategic patience is over,” he declared alongside his host, Japanese Prime Minister Shinzo Abe.

Mr Trump said Japan could shoot North Korean missiles “out of the sky” with military equipment bought from the US. Mr Abe followed up by saying his country could intercept missiles “if necessary”, and added that he was looking into the deal. Despite the bonhomie between the two leaders, trade between the two nations remained a point of friction, with Mr Trump blasting ties as “not fair and open”. 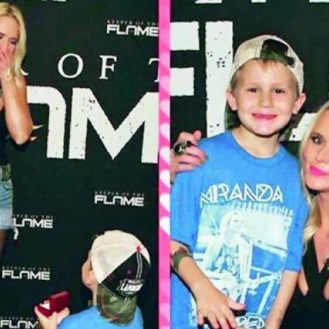 Vidya Balan Mumbai: Vidya Balan, who just returned to India after wrapping up the US schedule of her film ‘Kahaani 2’, is down with dengue….