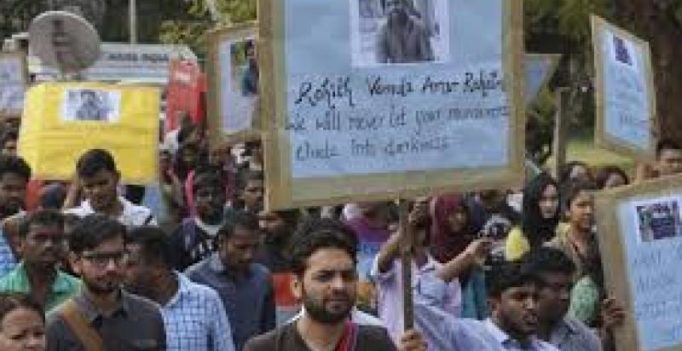 UoH students, nearly 100 teachers and members of 33 organisations were to take part in the protest. (Representational image)

Hyderabad: The police has not given permission for the mahadharna planned to be conducted at Indira Park on Monday on the issue of University of Hyderabad PhD scholar Rohith Vemula’s suicide. UoH students, nearly 100 teachers and members of 33 organisations were to take part in the protest.

Rejecting permission for the dharna sought by Struggle and Solidarity Committee for Justice for Rohith Vemula, police said they had reliably learnt that the organisers were planning to mobilise a large gathering and march towards teh Secretariat, squat on roads and bring traffic to a halt. The police also said that the dharna had the potential to turn into a major law and order issue.

The meeting will now be held at Prakasham Hall in Nampally in which Mr Prakash Ambedkar, grandson of Dr B.R. Ambedkar, activists Teesta Setalvad, Dr Anand Teltumbde and Rohith’s mother Radhika Vemula will be speaking. 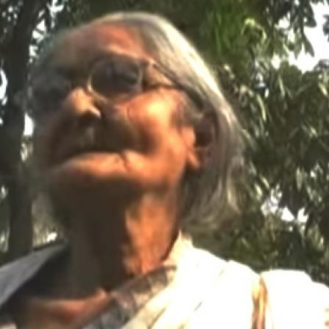