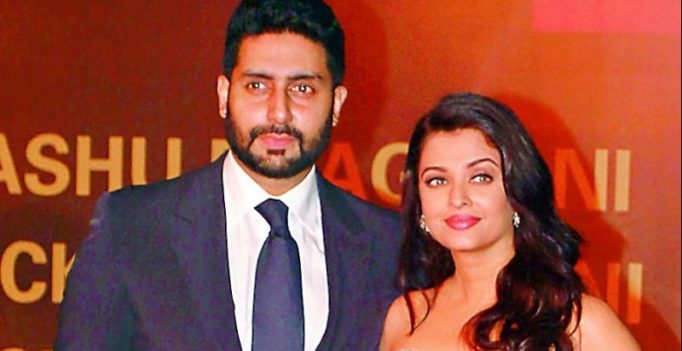 With Priyanka Chopra opting out of Sanjay Leela Bhansali’s biopic on the love that bonded poet Sahir Ludhianvi and author Amrita Pritam, it’s time for a casting reshuffle.

Without wasting much time, SLB has gone to his other favourite — read: possibly his most favourite actress — Aishwarya Rai Bachchan, to play the role of Amrita, to Abhishek Bachchan’s Sahir Ludhianvi. The biopic, to be directed by debutante Jasmeet Reen, will go on floors early next year.

If the coup is pulled off, this could well become the ninth film that Abhishek and Aishwarya will come together in. The first time they co-starred was in Rohan Sippy’s Kuch Na Kaho in 2003. We saw the real-life couple in Raavan in 2010 for the last time. Bhansali, on the other hand, has worked with Ash in Hum… Dil De Chuke Sanam, Devdas and Guzaarish.

Aishwarya was also supposed to do the item song in Ram Leela, but opted out, supposedly because the lyrics originally were ‘Thappad se nahin, pyaar se darr lagta hai.’ Bollywood buffs will recognise this as a signature line from Salman Khan’s Dabangg.

Ironically, it was Priyanka who replaced Ash in the item song in Ram Leela. 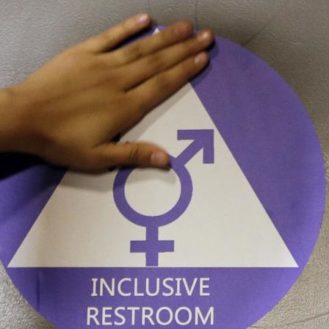