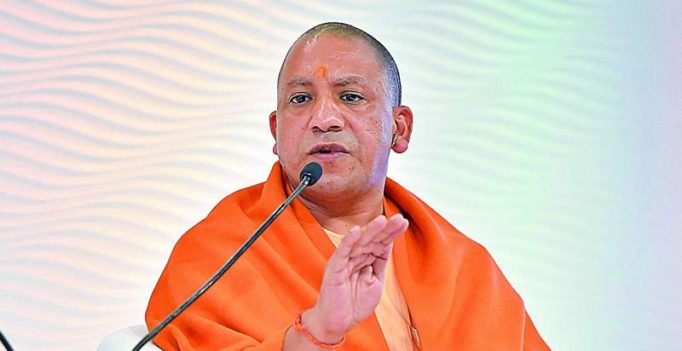 The Yogi Adityanath-government also asked the officials to take action against those flouting the rules. (Photo: File)

Lucknow: As the country is celebrating Eid al-Adha or the ‘Festival of Sacrifice’ on Wednesday, Uttar Pradesh government has denied permission of animal slaughter in open in the state. The Yogi Adityanath-government has also prohibited selfies during animal sacrifice.

In a video conference with district magistrates, Chief Minister Yogi Adityanath instructed police and administration to ensure sacrifice of animals on Bakr-Eid was not done in the open, and that blood and offal is not dumped in open drains, so that religious sentiments of other communities are not hurt.

The government also asked the officials to take action against those flouting the rules.

A trend has emerged in the last few years where on Eid al-Adha social media gets flooded with selfies featuring animals before and after the sacrifice.

The chief minister has also asked officials to maintain law and order and ensure electricity and water supply isn’t disrupted in the state.

The police have also been instructed to ensure that protected animals are not sacrificed on the festival and to step up vigilance in areas where the Kanwar Yatra – an annual pilgrimage undertaken by Lord Shiva’s devotees – is in progress.

The second of the two Islamic holidays celebrated worldwide each year, Eid al-Adha ot the Feast of the Sacrifice honours the willingness of Ibrahim (Abraham) to sacrifice his son as an act of obedience to God’s command.

However, before he could commit the act, God provided him with a ram to sacrifice instead. In commemoration of this, a male goat is sacrificed and divided into three parts: one third of the share is given to the poor and needy; another third is given to relatives, friends and neighbours; and the remaining third is retained by the family. 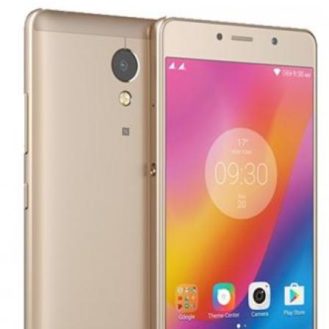