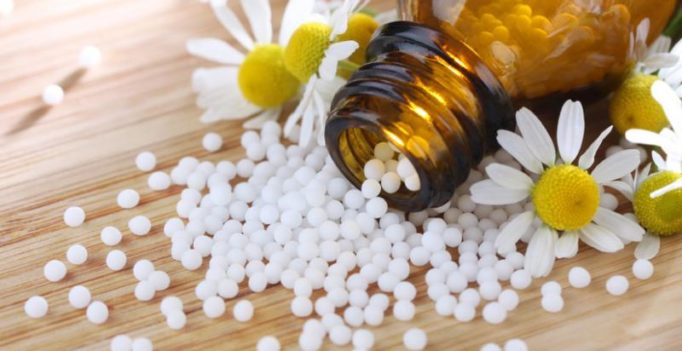 The Centre has issued drug regulators in states a directive to issue licenses to patented and proprietary products of Ayurvedic, Siddha and Unani systems without insisting on clinical trials.

Hyderabad: Fraudsters would flourish if patented or proprietary Ayruvedic, Siddha and Unani products are given licence without insisting on safety trials, industry experts and medical professionals have stated.

The Centre has issued drug regulators in states a directive to issue licenses to patented and proprietary products of Ayurvedic, Siddha and Unani systems on without insisting on clinical trials.

The circular issued by the Union Ayush ministry states that experience and evidence of effectiveness of these drugs is based on textual rationale and published in literature. Pilot studies have been done to support the claim, and authoritative books indicate their rightful use, the Centre said.

The directive is being viewed sceptically as there is still a need to get clarity on the patented and proprietary products and distinguish them from numerous magical cures.

Dr Abdul Hasan Ashraf, Unani doctor and member of the Government Nizamia Tibbi College and hospital development society, said, “A patented and proprietary drug requires clinical assessment of safety trials of 30 patients. This was the order given by the government which is being followed.

He said there were several products with variations which followed the same principle. “When there is a new combination which is being worked upon, the clinical trial has to be based on animal studies and the process followed. There is nothing like doing away completely with the trial or safety measures among licensed practitioners,” Dr Ashraf said.

But Ayurvedic, Unani and Siddha drug manufacturers state that this order will hit them more as they are licensed drug sellers who are going with published and authenticated products. If the government allows non-verified products in alternative medicine, the fight to weed out ineffective and potentially harmful drugs will become difficult.

Presently, recognised ASU centres are carrying out pilot studies and verifying them. In this circular, the clause is being done away with. This will make all these systems more vulnerable.

Dr Sadath Dinakar, general secretary of Ayurveda Medical Association of India, explained, “To gain acceptance in the international community clinical trials are important. This will also require human trials and creation of such facilities. Clinical safety evaluation data is required and we can’t do away with the existing system if we have to compete in the medical world.” 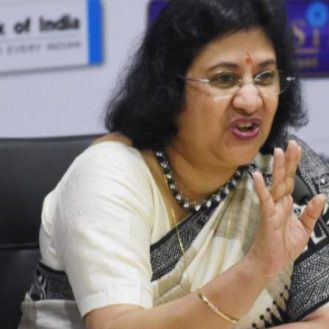