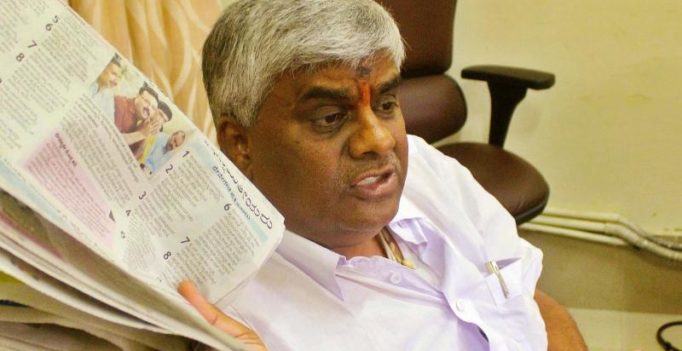 The question was posed by  Karnataka Development Programme Implementation member Devraje Gowda of the Congress party who wondered on what grounds Mr Revanna was enjoying extended police security cover.

Citing a gazette notification, Mr Devaraje Gowda, at a press conference, said that as per law, Mr Deve Gowda got SPG cover for five years after he stepped down as Prime Minister in 1997 and the cover was extended for another five years based on threat perception but the eligibility period for availing police security has lapsed long back.

Even now the family members of Mr Deve Gowda have been extended police security. Besides, Mr Revanna gets police personnel posted at his farmhouse at Paduvalahippe village of Holenarsipur round the clock apart from escort vehicles for no reasons, said the KDP member adding that Mr Revanna has not made payments to the police department for availing  security.

“There are four gates at Revanna’s farmhouse four police personnel guard the gates round the clock in batches. No one dares to enter the farmhouse,” alleged the Congress leader. “Will I get the same treatment from the police department?” he asked.

Though, Mr Devaraje Gowda says that he had raised the matter with the office of the Superintendent of Police, Hassan, to know the reasons for providing security cover to Revanna, he had not received a reply from the office so far. 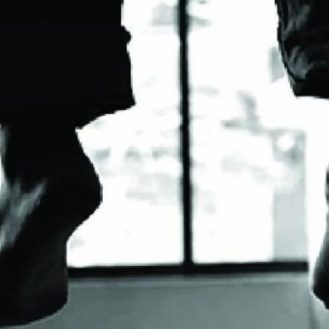 The body was sent for post-mortem at Pariyaram Medical College. (Representational image) Kasargod: A judicial first class magistrate, who was suspended for allegedly assaulting police…