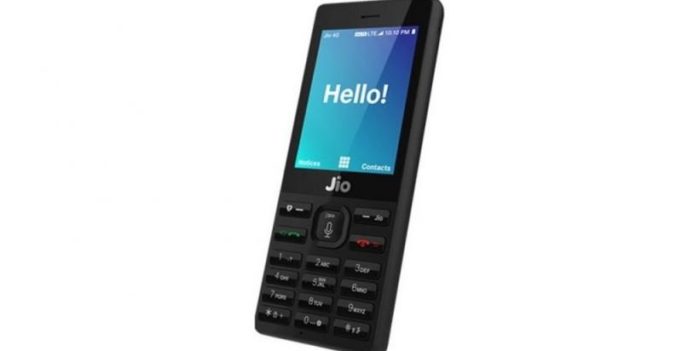 The newly launched ‘India ka smartphone’ JioPhone will not be that smart as it will not be supporting popular messaging app WhatsApp, according to a report by Gadget 360.

Launched on July 21, JioPhone is India’s first ‘free of cost’ 4G feature smartphone. The phone features a 2.4-inch QVGA display, FM radio, torch, headphone jack, SD card slot and an alphanumeric keyboard, and supports digital payment via NFC, 4G VoLTE calls and data and a suite of Jio apps, but does not support messaging app WhatsApp that is being used by over 200 millions of Indians.

However, reports claim that Reliance will launch support, through an update, for WhatsApp on the phone at a later stage, but not presently as Jio wants its own JioChat application to be popular among its users.

The firm has planned to roll out the device for user testing in beta on August 15, while it will not start shipping the device until September, first week. “JioPhone will be physically available to those who have pre-booked, on a first come first serve basis, September onwards,” Mukesh Ambani said. The company is opening pre-booking window for the JioPhone starting August 24 on its website. The phone can also be pre-booked through MyJio app and Reliance Digital Stores all across the country and will be available at ‘Rs 0’ with a one-time refundable security deposit of Rs 1,500. 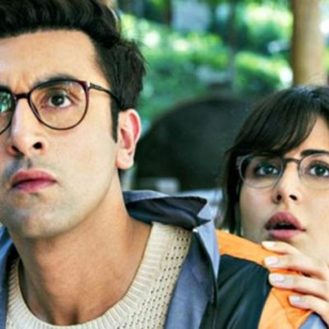