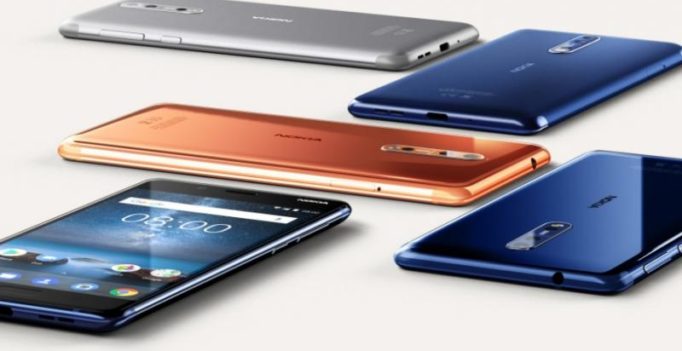 HMD Global is sending out media invites for the launch of “the next milestone of Nokia phones” in India with a tag line: “There are two sides to every story. Don’t miss out on yours,” revealed an image posted by India Today in its report.

Based on what the invite reads, HMD Global is speculated to launch the Nokia 8 smartphone — designed to shot from both its front and rear-facing cameras simultaneously, and broadcast side-by-side to live-streaming services — at an event in New Delhi on September 26.

Nokia 8 is expected to go on sale in the country in the second week of October through both online and offline retailer stores, starting at a price of Rs 7,999.

Nokia 8 features a 5.3-inch Quad HD display with Gorilla Glass 5 protection atop. It is powered by a Snapdragon 835 processor coupled with 4GB/6GB RAM, as spotted by Federal Communications Commission (FCC)’s listing in the US, and Adreno GPU.

Nokia 8 will come equipped with 64GB/128GB storage options which can be expanded up to 256GB using a microSD card.  It will pack a 3090mAh battery with quick charge 3.0 support.

The phone will include ZEISS powered dual rear camera setup, featuring a 13MP primary RGB sensor and a 13MP monochrome sensor.  Also, Nokia 8 will run on Android Nougat 7.0 and may soon get upgraded to Android Oreo. 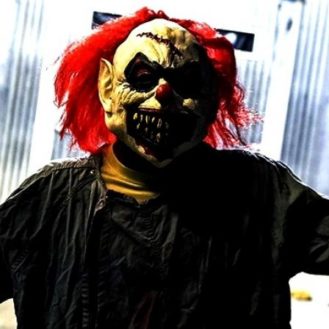