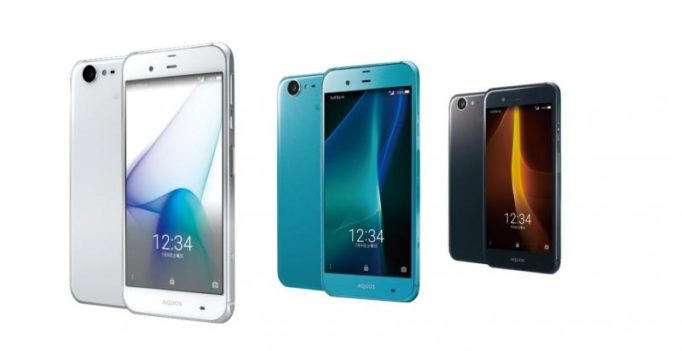 At the time when rumours about the Nokia 8 smartphone to come with Qualcomm Snapdragon 835 are doing the rounds, a new report from a Russian website stated Nokia P1 will be Nokia’s next smartphone to be powered by the chipset, brushing off previous rumours.

A Report by Worket, a Russian website, has confirmed the Nokia P1 will feature the Snapdragon 835 SoC. The report also added Nokia P1 will sport a 5.3-inch IGZO display protected by the Gorilla Glass 5. It will offer a 6GB of RAM and 128/256GB internal memory storage, and will come packed with a 3500mAh battery with Quick Charge technology.

The HMD Global is planning to launch two variants of the smartphone: in a ceramic package for flagship 256GB model and glass enclosure with a metal fame, where buyers will get 128GB of ROM, Worket reported. 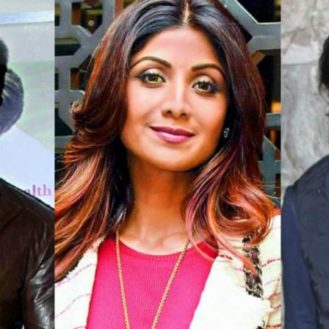