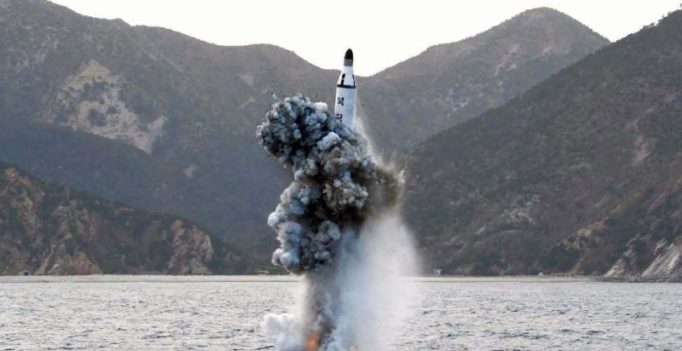 Seoul, South Korea:  North Korea fired a submarine-launched ballistic missile off its east coast, South Korea’s military said on Wednesday, the latest in a string of missile launches by the isolated country in defiance of UN Security Council resolutions.

North Korea test-fired the missile at around 5:30 am (0830 GMT) near the coastal city of Sinpo, where satellite imagery shows a submarine base to be located, an official at South Korea’s Joint Chiefs of Staff said.

The launch comes two days after rival South Korea and the United States began annual military exercises in the South that North Korea condemns as a preparation for invasion, and has threatened retaliation.

North Korea has become further isolated after a January nuclear test, its fourth, and the launch of a long-range rocket in February brought tightened UN sanctions.

It has launched numerous missiles of various types this year, including one this month that landed in or near Japanese-controlled waters.

Tensions on the Korean peninsula were exacerbated by the recent defection of North Korea’s deputy ambassador in London to South Korea, an embarrassing setback to the regime of North Korean leader Kim Jong Un. 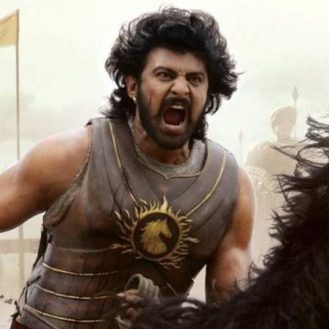