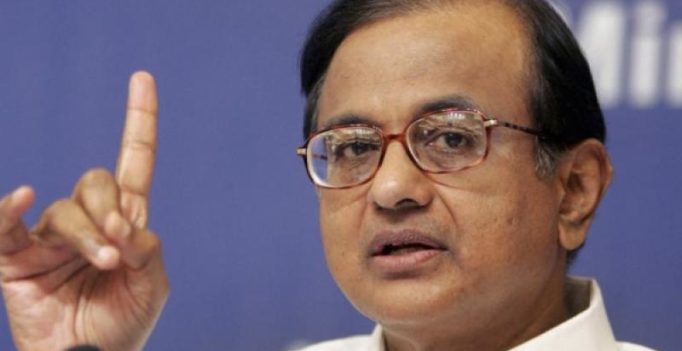 Chennai: Former Union Finance Minister and Congress leader P. Chidambaram came down heavily upon the Centre for scrapping the Rs 500 and Rs 1,000 denominations and claimed that demonetisation is a not a step to curb black money. He also took pot shots at the BJP for criticising Congress Vice President Rahul Gandhi for standing in queue to exchange the invalid notes. “They (Centre) say withdrawal of notes that are highly in circulation will not affect the common man. That is quite a funny statement….it is not a step to curb black money.

The Centre’s move will only affect the public and this is my view,” he said. He claimed that people were facing difficulties in buying medicines, paying for bus or train tickets and even for autorickshaw fares. On the BJP ridiculing Mr Rahul Gandhi for standing in queue to exchange invalid notes as a mere ‘photo opportunity’ Mr Chidambaram remarked, “what can he do? How can a person live with a currency that is invalid? That is why he went (to the bank) to exchange Rs 4,000. I don’t know whether the notes were exchanged in the houses of the respective ministers. For rest of the people, one has to visit the bank for exchange of notes.”

He told reporters here on Saturday that the UPA government had in 2012 wanted to execute a similar drive but the idea was withdrawn in the interest of the public. About 86 per cent of the total value of currency notes in circulation was of Rs 500 or Rs 1,000 denominations. Of the currency notes worth Rs 17 lakh crore in circulation in India, according to the RBI about Rs 400 crore was believed to be fake, he said and asked if Rs 17 lakh crore should be blocked to destroy Rs 400 crore fake currencies. 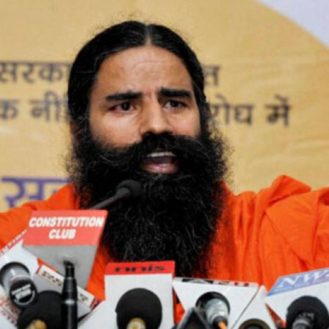