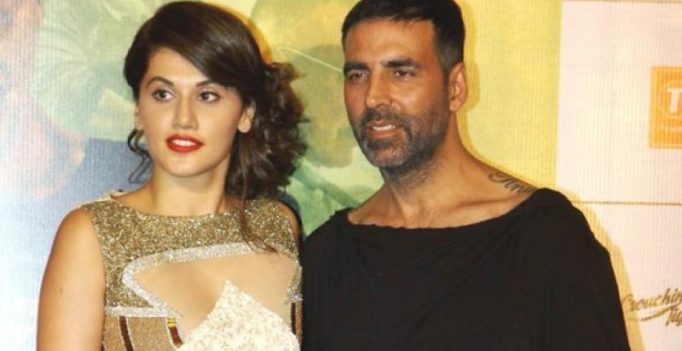 Akshay was apparently very impressed with Tapsee’s work in ‘Baby’.

Mumbai: Neeraj Pandey’s Akshay Kumar starrer ‘Baby’ had impressed the critics and masses, alike. So much so that the sequel to the humongously popular film has been in the news, for long now.

As reported by DNA, Neeraj is very much conceptualising a sequel to ‘Baby’ and everything including the script is being finalised.

However, contrary to popular perception, the sequel won’t be tracing Akshay’s character’s trajectory. The movie will surprisingly have Tapsee Pannu play the protagonist with the story showing her backstory and her ascension into a special agent. Tapsee’s will be a powerful action-packed role, with a secret mission of her own.

Reportedly, it was Akshay’s idea to have a female protagonist lead ‘Baby 2’. He loved what Taapsee’s work in the popular hotel room sequence from the movie and asked Neeraj to go ahead with her.

Nevertheless, Akshay would in all probability do a pivotal cameo in the sequel. Akki and Neeraj have joined hands for another movie, Çrack’, scheduled to release on Independence Day, 2016. 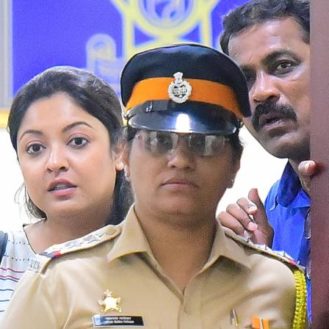 Two Pakistani troopers were killed by the Indian Army in response to ceasefire violations along the LoC in Tangdhar sector of Jammu and Kashmir. (Representational…