Information and Broadcasting ministry told all television channels in an advisory ‘not to telecast the advertisements of condoms, which are for a particular age group and could be indecent/inappropriate for viewing by children’. (Photo: File)

New Delhi: The Government has imposed restrictions on Monday on advertising condoms on television, saying ads would only be allowed late at night as they could be inappropriate viewing for children.

The Ministry of Information and Broadcasting said condom advertisements will now be allowed only between 10 pm and 6 am to avoid exposing children to such material and to comply with government rules.

The ministry told all television channels in an advisory “not to telecast the advertisements of condoms, which are for a particular age group and could be indecent/inappropriate for viewing by children”.

The government said its decision was based on rules stating that no advertisements which “endanger the safety of children or create in them any interest in unhealthy practices” should be allowed. It also cited regulations that prohibit “indecent, vulgar, suggestive, repulsive or offensive themes”.

Talking openly about sex and contraception is still largely taboo in India. Conservative social norms mean many men and women are still embarrassed to shop for condoms, whose usage remains low in rural areas of the country.

The Government provides free condoms under its community-based AIDS prevention program, but several brands – including Durex condoms of Britain’s Reckitt Benckiser – are widely available, with some endorsed by Bollywood actors.

In September, an Indian condom maker was forced to withdraw a new advertisement promoting the use of the prophylactic ahead of a major Hindu festival, local media reported. 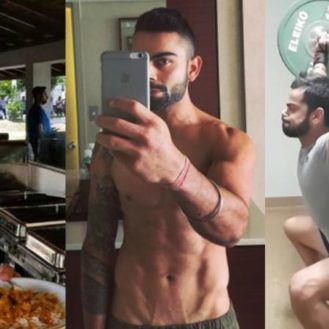