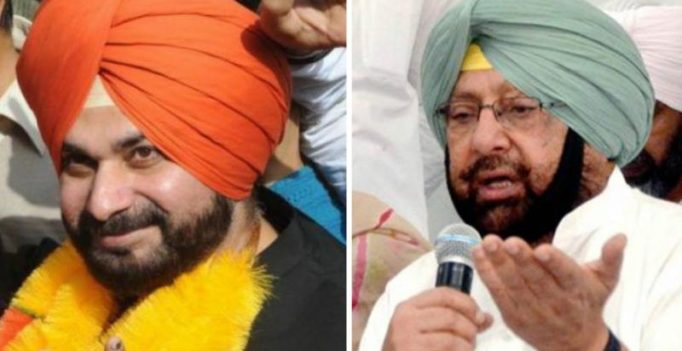 The BJP also launched a scathing attack on the Congress over the issue. (Photo: File)

He further added that his own regiment lost one Major and two soldiers a few months ago. Singh also questioned casualties due to firing from the Pakistani side of the border, “Whether the man who pulled the trigger is to be blamed or the man who gives the order? Which is the chief, and the chief is General Bajwa.”

Amarinder Singh also distanced himself from Sidhu’s decision to attend the ceremony in Pakistan, stating that the visit was made in his personal capacity.

“As far as attending the swearing-in ceremony is concerned, he went there in his personal capacity so it has nothing to do with us. About him being seated next to the PoK President, maybe he (Sidhu) didn’t know who he was,” added the Chief Minister.

On his return to India, Congress leader Navjot Singh Sidhu said, “If one is invited as a guest of honour somewhere, then they have to sit wherever they are asked to.”

Further clarifying, he said, “If someone (Pakistan Army Chief General Bajwa) comes and says that we belong to the same culture and we will open Kartarpur border on Guru Nanak Dev’s 550th Prakash Parv, what else could I do?”

The BJP also launched a scathing attack on the Congress over the issue, on Saturday the party’s national spokesperson Sambit Patra said that his visit was “no less than a crime”. 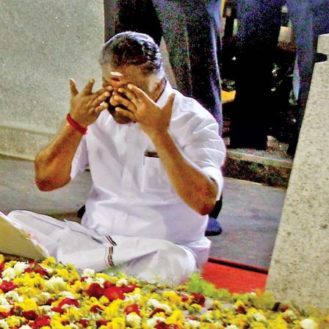 Priyanka Chopra with Taylor Schilling and Sunny Leone. Mumbai: The New York Fashion Week is currently underway and several celebrities have graced the event with…