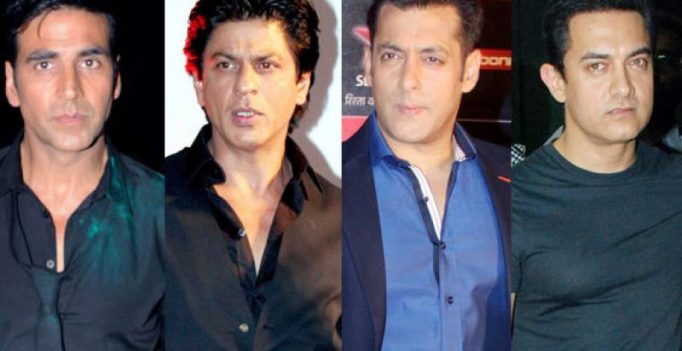 Sanjay Dutt has asked for a profit share from the biopic film Dutt, which is based on his life by Rajkumar Hirani and starring Ranbir Kapoor. Sanjay has starred in three films already by Rajkumar — Munnabhai MBBS, Lage Raho Munnabhai and PK.

While his salary for the film Munnabhai MBBS was Rs 1, as elucidated in Suketu Mehta’s book Maximum City, he did get a share of the profits from the film, as did Hirani. This time too, he has opted for a profit share from the biopic.

Stars like Salman Khan, Shah Rukh Khan, Aamir Khan and Akshay Kumar also opt for profit shares from films for two reasons — the cost of the film goes down and the stars make a lot more money when the film is a hit. Nawazuddin Siqqidui too is one such actor who has been asking for profit shares for his films and is even being offered such deals upfront for films that are made at a far lesser cost. Hrithik Roshan too gets a profit share from movies that are produced by his father.

Long ago actors from Jeetendra to Amitabh Bachchan used to take collections from a certain territory as their salary rather than take money upfront. The territory comprises Mumbai, parts of Maharashtra and Gujarat.  Hence, the actors were paid a sum that came as collections for the movie after paying of commission to the distributor, theatre rentals and taxes as applicable. Sunny Deol too opted for this arrangement when his  career was on a high post Gadar. Incidentally, even cricketer Mohammed Azharuddin had a deal with Ekta Kapoor with regards to his film Azhar starring Emraan Hashmi. His deal was that if the film made more than `70 crore, he would get a profit share. However, the film tanked and Azhar did not get that share.

Trade analyst Atul Mohan says, “It becomes a profitable and a safe bet when the actor takes a profit share without taking fees. This works well for actors like Irrfan and Nawaz as they can do the films they want without burdening the film.” 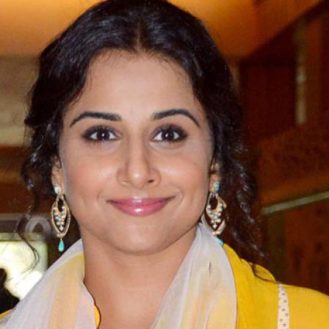