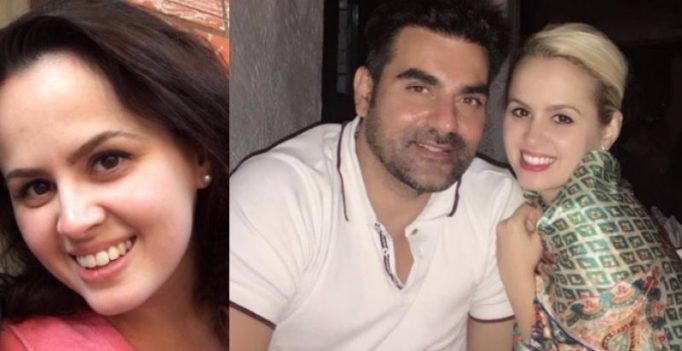 Mumbai: One of the most popular celebrity couples in B-Town, Malaika Arora Khan and Arbaaz Khan had announced their decision to separate earlier last year and the couple have filed for divorce.

After their break-up, they were also romantically linked with others. While Malaika was linked to Arjun Kapoor, Arbaaz was linked to Goa-based Yellow Mehra. But in an interview with Dna, Arbaaz revealed that Yellow is a friend he visits during his holidays in Goa and that he is dating a Romanian woman named Alexandria. When quizzed about his relationship status, Arbaaz reportedly told Dna, “Which one? If you are talking about Yellow, she is just a friend. She is somebody who I meet when I go to Goa. She owns a restaurant… No, that’s another girl – Alexandria. That’s my friend. I am dating, yes. But we are not… As of now, there is still a long way to go.” 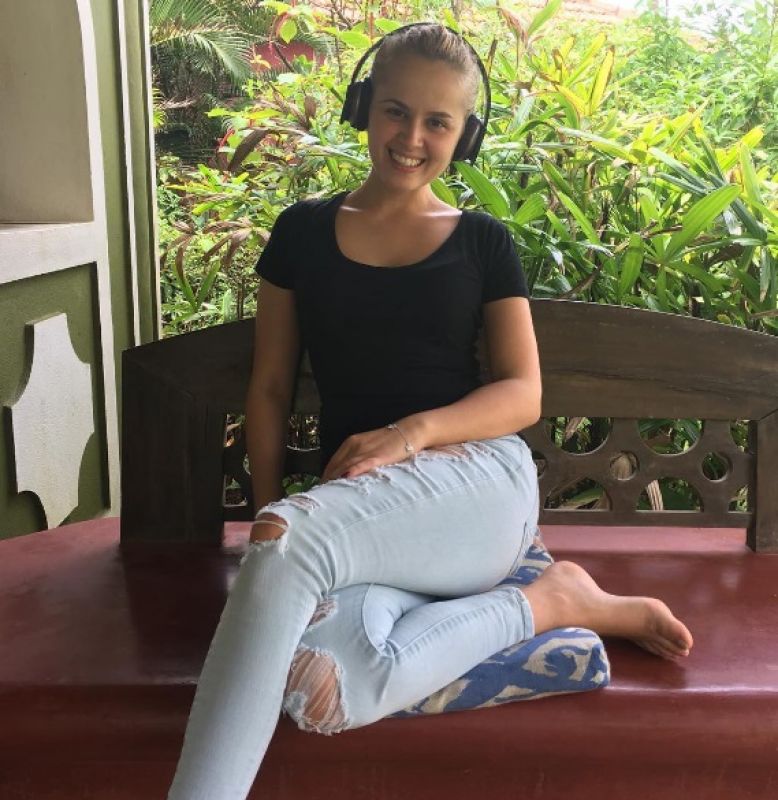 As far as getting back with former wife Malaika is concerned, the ‘Dabang’ star feels they are not meant to be. “I feel, if we had to get more time, we would have got back by now. The fact that we haven’t, means it is not meant to be,” he explained.

The announcement of their separation had come as a shock to the industry and fans as the couple had been married for almost 17 years. Post the split, Malaika and her son Arhaan had subsequently moved out of their house.

The equation between both the families, however, remains unaffected. “My association with Malaika’s family is as long as my association with Malaika. We have a child together, and there are the grandparents, uncles and aunts. And whatever the reasons for our parting, they have never influenced our equations with the families. They have kept it to themselves as this is the personal decision between the two of us. They have not asked us to get back together,” he added.

However, even after the split, the couple amicably interact and are seen at numerous family gatherings. The couple have a son together named Arhaan.

Here are some of the pictures of this couple: 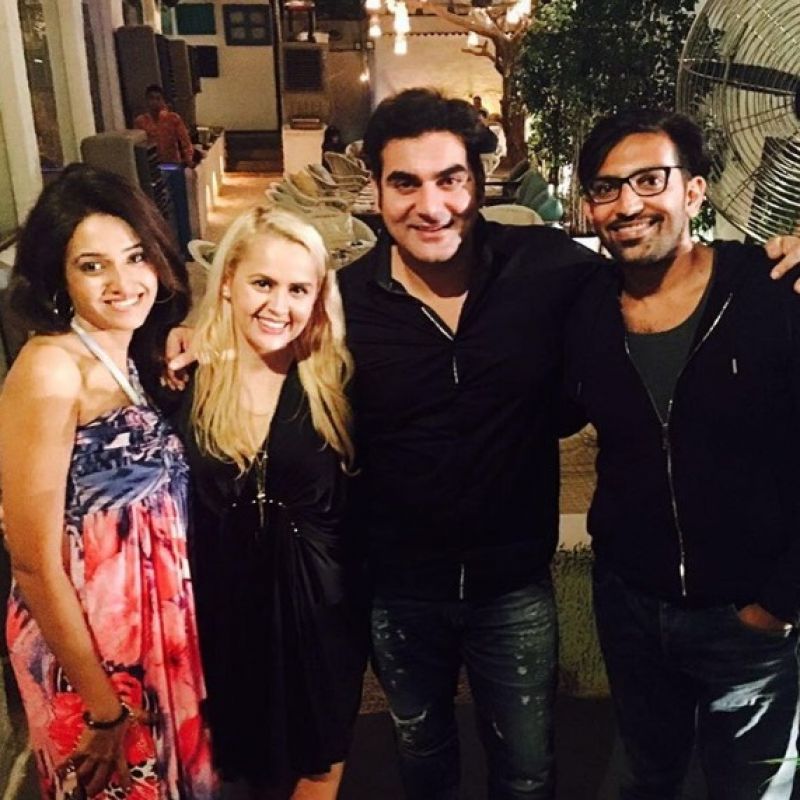 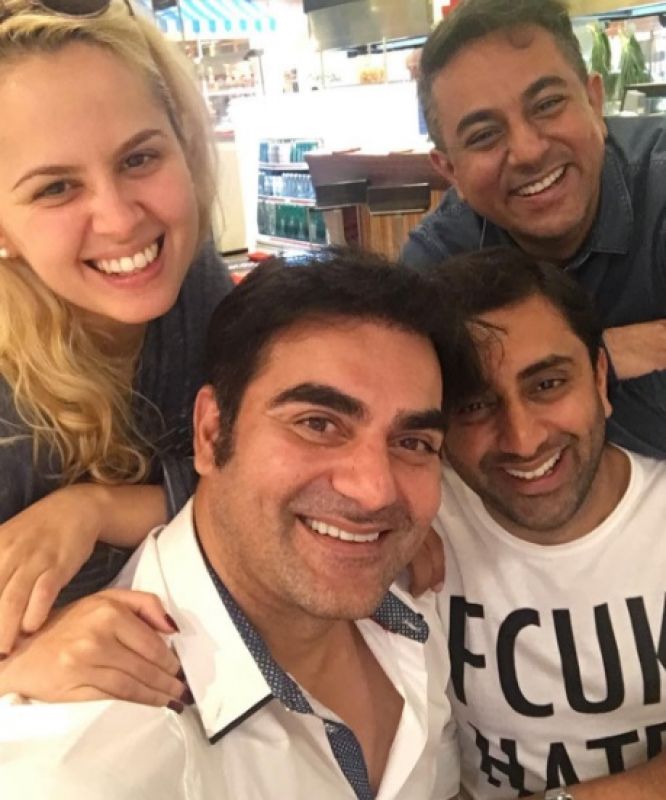 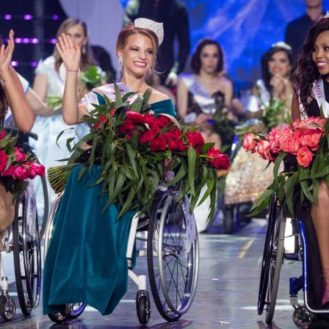