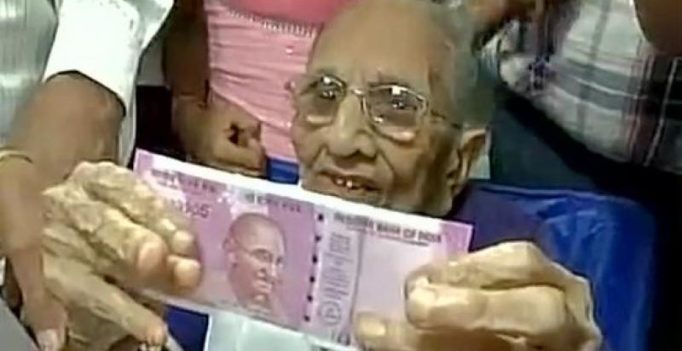 Wheelchair-bound Heeraben was assisted by slightly older women to the bank and was seen smiling for the cameras after she exchanged her old notes. Dressed in a crisp white saree, she held out a new Rs 2,000 note and posed for shutterbugs. Modi had on November 8 declared Rs 500 and Rs 1000 notes illegal tender in a bid to tackle black money menace and corruption in the country. 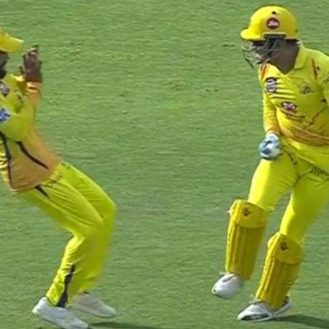