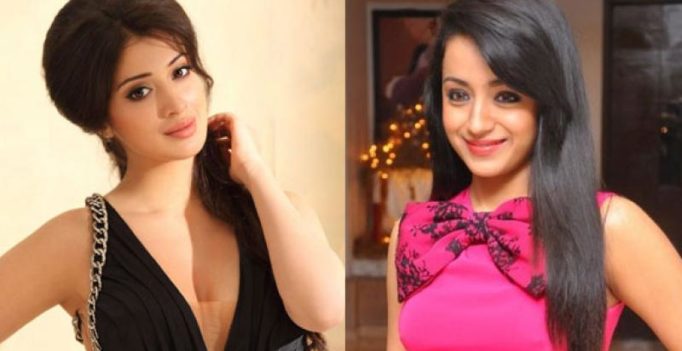 Women are invariably on the receiving end whenever they are sexually harassed. While some muster courage to open up and start a conversation, one can never fathom how the violence can be ended. Actress Varalaxmi, daughter of actor Sarathkumar caused a stir across Kollywood and Tamil media after she spoke up on being subjected to sexual harassment recently by the head of a popular Tamil channel.

Varu, who has worked in cinema for almost a decade with the best of directors, has shed light on the fact that it’s not just the aspiring actresses or models who have to fight this issue. Varu tells DC, “Despite being a star kid, I have faced this situation. I am sure that this is not the first time that the guy has done this. He must have done it in the past. This issue needs to be addressed and it is not right for any woman to be put to shame. If a guy has the guts to do this, why shouldn’t he be put to shame? It is disheartening to see women being victims. Also, this doesn’t happen only in the film industry; it happens in every industry.”

She adds, “I don’t think the situation is getting any better. It is high time we address this issue with our heads held high. I am planning to start a movement demanding severe punishment for such acts. Men think raping a woman or a kid is not punishable and get away with it. I support death penalty for this criminal act.”

Echoing similar thoughts, actress Trisha, who has been in the industry for more than 15 years, elaborates, “To see my fellow colleagues go through this is disheartening and makes me angry. No woman deserves this whether she’s an actor or not. And yes, I stand by these women and always will. I applaud how bravely they are handling the situation. It’s high time we take a stand, make sure we get our points across and don’t take this nonsense.”

Sexual harassment in the film industry is not something new. Even though it has been happening for years, actresses have chosen to raise their voice against it now. Raai Laxmi, an established star in Tamil, Telugu and Hindi industry, reveals that two out of ten people go easy on this, make compromises and that reflects on the rest eight as well. “The expectation to compromise is still prevalent everywhere, not just in cinema. Women are harassed and humiliated in one way or the other everywhere. I think the more open and transparent things get, the lesser such incidents will take place. Like how Varu has now put this person in an embarrassing situation. It just depends on how we decide to handle it,” she concludes.

Regina Cassandra, who has been in the industry for over a decade, also admitted that she has faced a similar situation in the beginning of her career. “How much ever popular you are it doesn’t matter, there is always someone bigger in the industry. I don’t think being an actress can stop too many people. When I had just started off, I was told about the word ‘adjustment’ and my naive mind didn’t really understand the meaning. It jolts you a bit, but it prepares you for the worst.” 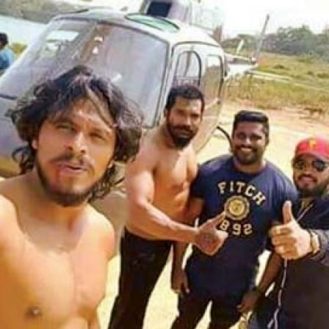