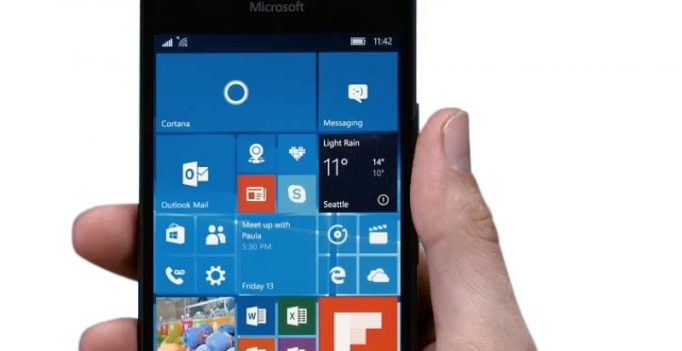 Belfiore has assured that they won’t leave the platform on its own.

We have been talking for months about the unofficial demise of Windows Mobile — the mobile platform that was seen to pose some serious threat to Android and iOS. However, it never gathered considerable momentum, thanks to the lack of apps and interest of developers. And now, in a recent array of tweets, Joe Belfiore, the man behind Windows Mobile has confirmed that they have failed to generate any interest from both consumers and developers to keep the platform alive.

As reported by Softpedia, Joe Belfiore stated in an array of tweets, “We have tried VERY HARD to incent app devs. Paid money. wrote apps 4 them.. but volume of users is too low for most companies to invest.” However, this has been obvious to the world a few years back. People who opted for a Windows Phone always complained about the quality of the apps or rather the lack of it.

Windows Phone 7 came out as a very tempting OS to the casual users but had a lot of restrictions. Things got better with Windows Phone 8.1 as more Android-like features were added to the platform before Windows 10 Mobile rolled out with a lot of bugs, leading to an unsuitable user experience. With Belfiore’s tweet, we know that Microsoft has been trying hard to save the platform from the last few years by offering a lot of incentives to app developers but nothing worked in favour of the dreaded OS.

However, if you are a Windows Mobile user and are worried about this information, then Belfiore has assured that they won’t leave the platform on its own. “Of course we’ll continue to support the platform.. bug fixes, security updates, etc. But building new features/how aren’t the focus,” Belfiore explained. 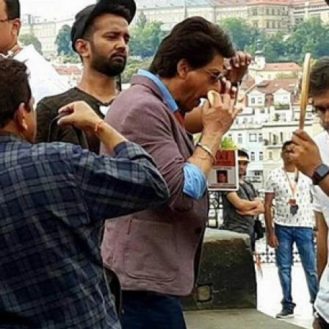