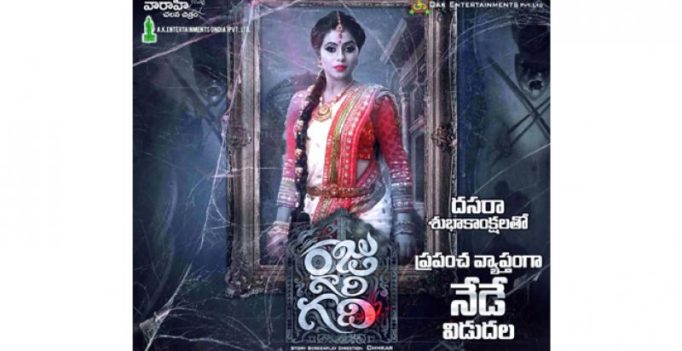 The source added that the second part is also going to be a horror comedy.

Popular television anchor-turned-film director Omkar, who gave Tollywood one of the surprise hits with the horror-comedy Raju Gari Gadhi last year, is now planning to make its sequel.

The shooting of Raju Gari Gadhi 2 will start soon and it will be bigger than the previous film, informed a source.

“The makers are planning to rope in big stars and the film will also be made with a good budget,” says a source.

In Raju Gari Gadhi, Omkar’s brother Ashwin played the lead role and Dhanya was cast opposite him. A few comedians from the TV show Jabardasth also played important roles.

The source added that the second part is also going to be a horror comedy. 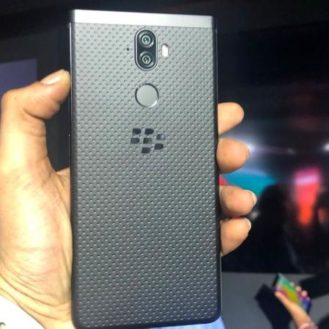