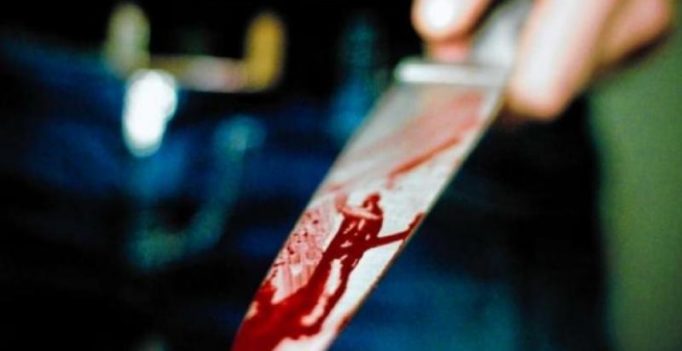 An Indian-origin man in Kansas, United States, stabbed his wife because she was overweight. (Representational image)

Lawrence: An NRI was sentenced to probation in Kansas for trying to kill his wife with a pocketknife after his attorney argued that sending him to prison could cause the man’s family to be ostracised as part of their Hindu culture.

The 46-year-old pleaded no contest to felony charges of attempted second-degree murder and criminal threat for the June 2015 attack on his wife at the Super 8 Motel in Lawrence, which he owns.

His lawyer, John Kerns, told the judge that in the “Hindu culture” of Patel’s family, his wife and children would suffer if he were sentenced to prison.

“The cultural part of it is very significant in this case,” Judge Fairchild said. He sentenced Patel to probation but won’t announce the terms until next month.

Patel’s wife had sat down to eat a bowl of cereal in the motel on June 24, 2015, when her husband began yelling that she was fat and he was going to kill her, police said.

The wife retreated to an office area, where Patel stabbed her twice in the abdomen before she broke away and ran for help.

When officers arrived, Patel directed them to the office, handed an officer the pocketknife he was holding and stated that he had stabbed his wife, police said. The wife was treated at a hospital.

A doctor testified this week that Patel suffers from bipolar disorder, which was made worse by his alcohol addiction, the Lawrence Journal-World reported

If Patel stops drinking and continues to take his medication, he is at a low risk for a repeat offence, Dr Bradley Grinage said.

Wife Supports Him in Court

More than a dozen of Patel’s family members, including his wife who was stabbed, showed up in court to support him.

Fairchild ordered that Patel remain in jail until a proper plan is established to reduce the risk of a repeat offence. The judge plans to announce terms of probation at a hearing on September 8. 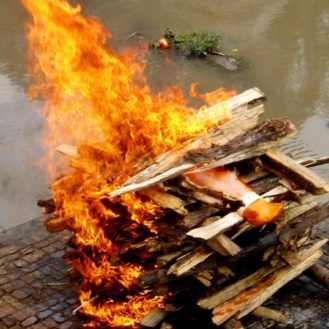