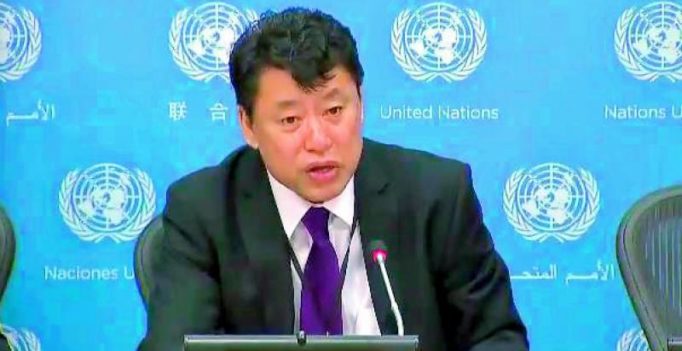 North Korean ambassador to UN Kim In Ryong warned that the entire US mainland was within the firing range of the North’s missiles.

United Nations: North Korea’s deputy UN ambassador on Tuesday said the situation on the Korean peninsula “has reached the touch-and-go point and a nuclear war may break out any moment.” Kim In Ryong told the UN General Assembly’s disarmament committee that North Korea is the only country in the world that has been subjected to “such an extreme and direct nuclear threat” from the United States since the 1970s — and said the country has the right to possess nuclear weapons in self-defense.

He pointed to large-scale military exercises every year using “nuclear assets” and said what is more dangerous is what he called a US plan to stage a “secret operation aimed at the removal of our supreme leadership.” “The entire U.S. mainland is within our firing range and if the US dares to invade our sacred territory even an inch it will not escape our severe punishment in any part of the globe,” he warned. 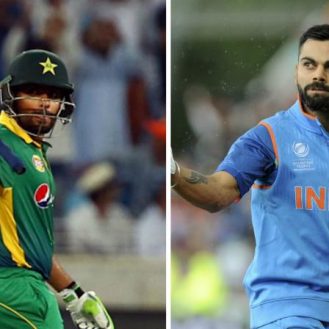 “There is no comparison. Virat Kohli is a great batsman and I am just a beginner. But I would like to be recalled as (the)…