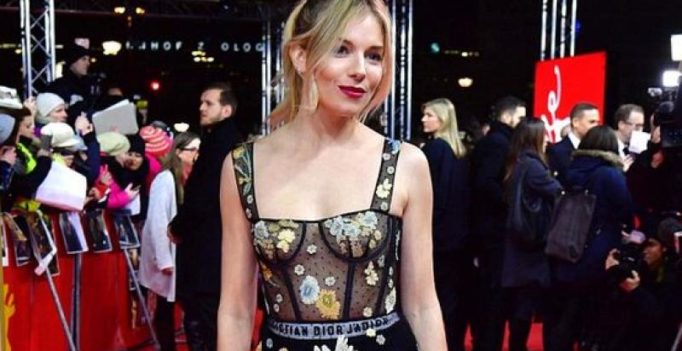 Mumbai: Actress Sienna Miller has become the latest celebrity whose nude photos have allegedly been leaked online by hackers.

The photos include a topless picture of the 35-year-old British actress with a mask over her face.

It is unclear for what purpose those pictures were taken or to whom they were sent, reported Ace Showbiz.

“Sienna will be devastated that these pictures said to be of her fooling around have been put online by some weirdo,” a source said.

Miller has not released a comment regarding the reported leaked pictures. 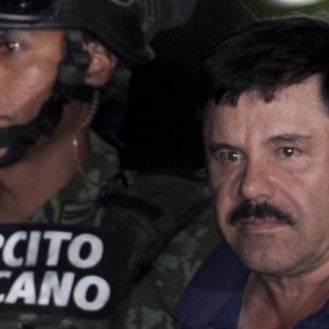