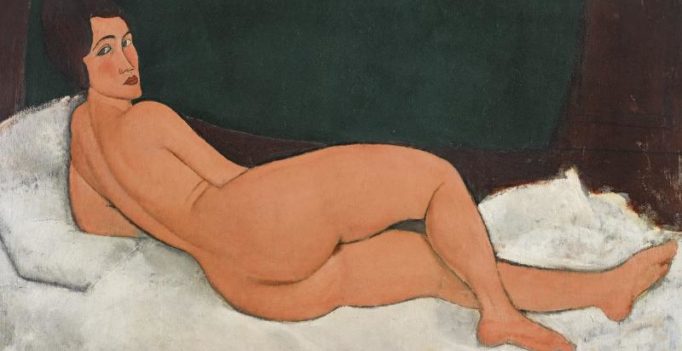 NEW YORK: A nude portrait by Amedeo Modigliani sold for $157.2 million at Sotheby’s on Monday, achieving the 4th-highest price for any work of art at auction but failing to set a new record for the artist.

Sotheby’s had estimated “Nu couché (sur le côté gauche)” to sell for in excess of $150 million, which made the 1917 oil painting the highest-estimated work of art in auction history. But in merely meeting expectations and failing to set a record even for a Modigliani, the canvas fell short of a handful of recently auctioned trophy works, most notably Leonardo da Vinci’s “Salvator Mundi,” which soared to $450.3 million at rival Christie’s in November after several top-tier collectors competed furiously.

That work carried a pre-sale estimate of about $100 million. Sotheby’s was quick to note, while the auction was still live, that “Nu couché” had achieved the highest price of any work in the 274-year-old auction house’s history. And in a sign of soaring prices at the art market’s highest echelons, the same work sold in 2003 for $27 million.

But it could not be denied that only a handful of collectors at most bid for the work, which fell short of the $170.4 million record for a Modigliani set in 2015. Officials were relegated to characterizing the sale as “measured,” a tacit admission that it was devoid of the free-spending frenzy that has marked recent auctions at both Sotheby’s and Christie’s.

“It was not an exuberant room,” Simon Shaw, co-head of Impressionist and modern art, told Reuters afterward. But he added that “it was an ordered, efficient sale which achieved a total within its estimated range.”

Indeed the auction took in $318.3 million, just beating the $307.4 million low pre-sale estimate. Of the 45 lots on offer, 71 percent found buyers. Other highlights included Pablo Picasso’s “Le Repos,” which achieved $36.9 million and beat its high estimate of $35 million, and Claude Monet’s “Matinee sur la Seine,” which fetched $20.55 million, at the low end of the $18 million to $25 million estimate.

Georgia O’Keefe’s “Lake George with White Birch” soared to $11.3 million, or nearly twice the high estimate, but another Picasso, “Femme au chien” estimated at $12 million to $18 million, failed to sell when no bids exceeded $11 million.

The spring auctions continue on Tuesday when Christie’s holds its Impressionist and modern art sale. 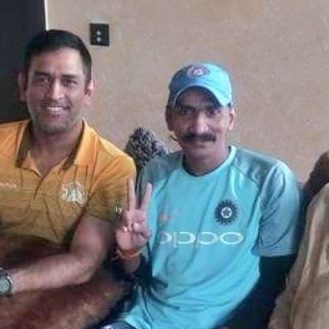