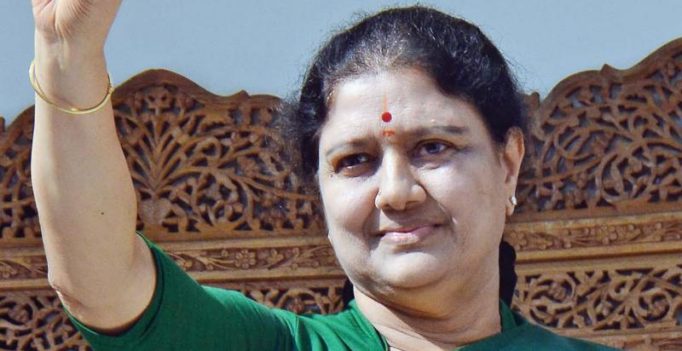 Chennai: Two months to the day that charismatic J. Jayalalithaa passed away after suffering a cardiac arrest, V.K. Sasikala, the former’s close aide for 30 years, was on Sunday unanimously elected as the AIADMK Legislature Party leader replacing incumbent O. Panneerselvam. Ms Sasikala is likely to take oath as Chief Minister of Tamil Nadu either on February 9.

The much-awaited meeting of the AIADMK Legislature Party that took place on Sunday afternoon resolved to hand over the mantle of Chief Minister to 61-year-old Sasikala, who came into contact with late Jayalalithaa in 1983. Her election brings back a long-held tradition in the party by which both the leader of the party and the government is one and the same.

“I, O Panneerselvam, Tamil Nadu Chief Minister and AIADMK Treasurer, propose a resolution to elect ‘Chinamma’ as the leader of the AIADMK Legislature Party. I propose the resolution since we all feel that the head of the party and the government should be one and the same. And I have resigned as Chief Minister,” Mr Panneerselvam told the meeting, amid thunderous applause from the legislators.

As Mr Panneerselvam, who held discussions with Ms Sasikala at the Poes Garden residence before the crucial meeting, moved the resolution which was passed unanimously. Outside the conference hall, AIADMK cadres went into celebratory mode bursting crackers and distributing sweets. 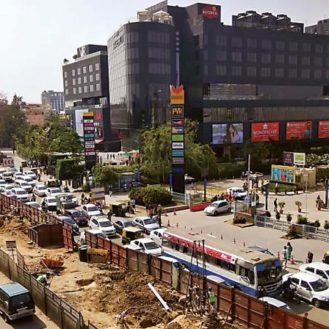