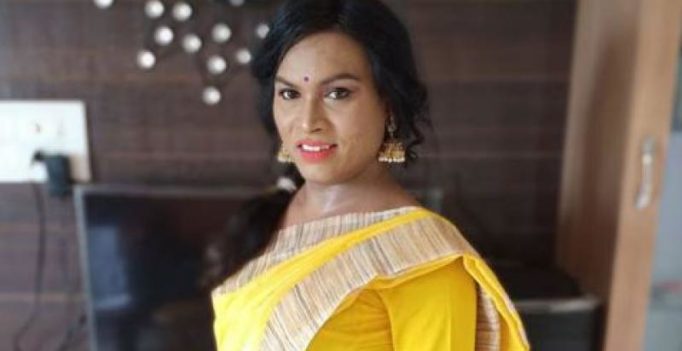 Kendrapara: Bolstered by the Supreme Court ruling that consensual gay sex is not a crime, Odisha’s first gazetted government officer from the transgender community plans to marry her live-in partner.

The Supreme Court judgement on September 6 struck down IPC 377 Section and has paved the way for dignified living for LGBTQ (lesbian, gay, bisexual, transgender and queer) community.

The court should now stamp its seal of approval on same-sex marriage, inheritance of property in accordance with right to equality, said Aishwarya Rutuparna Pradhan, whom the Odisha government has conferred transgender identity through a gazette notification on 2017.

“Now marriage is confined to male and female only. The court needs to empower citizens like us to legally marry the man whom we love, adore and respect. Its a matter of time only. The apex court would be kind enough to confer these rights to us,” she said.

Aishwarya, 34, had laid claim to fame for being Odisha’s first state civil servant from transgender community.

Aishwarya, formerly named as Ratikanta Pradhan, had come out successful in Odisha Public Service Commission conducted Odisha Financial Service examination in 2010. She is now posted as the Commercial Tax Officer (CTO) in Paradip.

“The Apex court ruling dated April 15, 2014 recognising the transgender under the third gender category and guaranteeing their constitutional rights was a shot in the arm for me. I had made up my mind to opt for third gender identity instead of male gender and written to the state government. Only last year, I have been recognised officially as transgender on all official records,” she said.

Aishwarya said “We all are eagerly waiting for the implementation of special marriage act or a new law for LGBTQ community. I have a boyfriend. We nurture the hope that we will marry soon. We will wait for apex courts favourable ruling in this regard. I have dream of my own a happy family with my life partner. I have resolved to adopt an orphan girl child following the marriage.”

Aishwarya, a native of obscure Kanabagiri village under G Udaygiri block in Odisha’s Kandhamal district is an MA in public administration and also a post-graduate diploma from Indian Institute of mass communication. Her father served in the army. She did an internship with a national daily before opting for a clerk job in a nationalised bank. Later she had cracked the state civil services examination.

“Gender identity has not posed any sort of hindrances in discharging responsibilities and duties assigned to me. The general public is appreciative of my work. They all like and respect me. I never felt belittled being a third-gender,” she said. 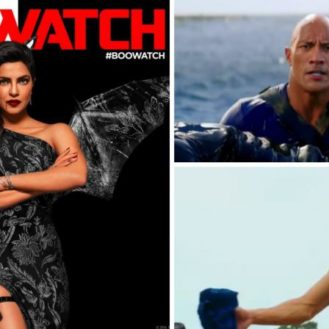