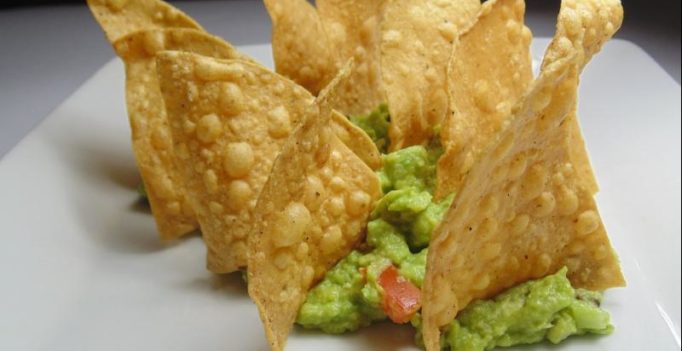 Officers say the woman first wanted $50 and some nachos in exchange for sex and later upped her price to $60. (Photo: Pixabay)

Youngstown, Ohio: Police in Ohio are accusing a woman of selling sex for $60 and some nachos.

Officers say she first wanted $50 and some nachos and later upped her price to $60. Police say that when the undercover officer later met the woman in the parking lot of a Mexican restaurant, she asked if he had the extra money and her nachos.

WKBN-TV in Youngstown (http://bit.ly/2f7SK0u ) reports Hotlosz has been charged with solicitation and possession of criminal tools. A message seeking comment was left with her attorney on Friday. 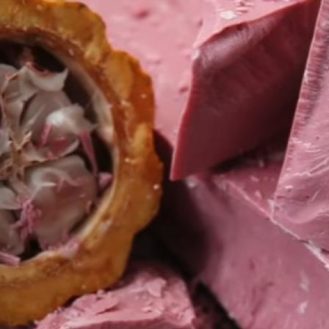 Struggling to breathe and swallow is also cited among dangerous consequences of tongue-splitting (Photo: AFP) Piercing and tattoos have been popular for a young people…